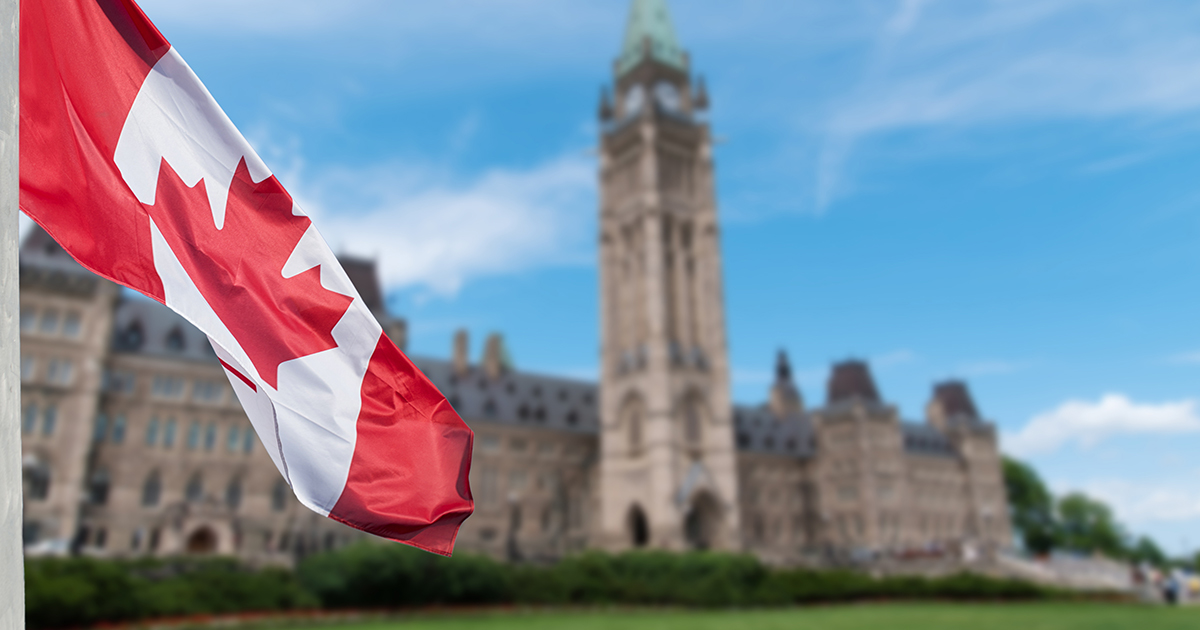 Recent amendments to the Government of Canada’s Competition Act became law on June 23, 2022. One such amendment is of particular importance to employers as it concerns the treatment of employees. That is the amendment which criminalizes agreements between employers on the wages and recruitment of their respective workers. The effect of this amendment is to broaden and strengthen protections for employees nationwide.

What does the amendment mean for employers?

The new amendments make it a criminal offence for employers to agree among themselves to “fix, maintain, decrease or control salaries, wages or terms and conditions of employment.” They also protect the mobility of employees by prohibiting employers from agreeing to “not solicit or hire each other’s employees.”

Effectively, it will be a criminal offence for employers to agree amongst themselves how much to pay their employees as well as to agree not to hire each other’s employees. This change was two years in the making, as it was likely inspired by the “hero pay” scandal of June 2020. Certain grocery chains had given their essential frontline workers a bonus of $2 an hour at the outset of the COVID-19 pandemic, but then came under fire when they simultaneously cancelled those bonuses. It was proven the chains were in consultation with one another, deciding amongst themselves when they could once again lower their workers’ salaries. With the new amendments, this sort of collaboration is now illegal.

Notably, the amendments do not seem to require that the employers entering such agreements be in competition with one another. Even franchisees will likely have to comply. For that reason, all employers should want to ensure they are compliant with these rules, otherwise they may be subject to penalties.

Employers who are in violation of these new rules face quite severe penalties: imprisonment for up to 14 years or a fine to be set at the discretion of the court (i.e., there is no maximum fine), or both.

However, this is not the only risk employers should be wary of. While the criminal penalties should be a sufficient deterrent, employers should also be cognizant of the potential threat of civil litigation. Section 36 of the Competition Act provides that any person who has suffered loss or damage because of one of the offences under Part VI of the Act (which will include the no-wage and no-poach prohibitions, once in force) is able to sue the employer for damages. Therefore, any employee subject to a wage-fixing or no-poaching agreement who believes they have suffered damages as a result can take the employer to court. Employers should therefore be aware that this is also a possibility, in addition to the criminal penalties.

Competition Act amendments prohibit wage fixing, no-poach agreements –  Employers are not left entirely defenceless in the wake of these amendments. Employers continue to have available to them the ancillary restraint defence under s. 45(4) of the Competition Act. According to this defence, employers will not be criminally liable for their wage-fixing or no-poaching agreements if the agreements are

a. ancillary to a separate and otherwise lawful agreement between the same parties; and
b. directly related to, and reasonably necessary for the separate agreement.

While the amendments to Canada’s Competition Act became law this year, the rules regarding no wage-fixing and no no-poaching agreements will not take effect until June 23, 2023. This means employers have one year to ensure they are following the Act.

Curiously, these amendments seem to be crossing jurisdictional lines. They make criminal offences out of what are essentially employment matters. While the federal government does have exclusive jurisdiction over criminal law, the provincial legislatures have exclusive jurisdiction over “property and civil rights,” which has long been understood to include the employment relationship. It is quite possible that the amendments may end up being challenged on the basis they are ultra vires. Nevertheless, until that happens, employers should ensure they are compliant with the new rules prior to June 23, 2023.

Monkhouse Law is an employment law firm located in Toronto with a focus on workers’ issues. Give us a call at 416-907-9249 or fill out this quick form. We offer a free 30-minute phone consultation.