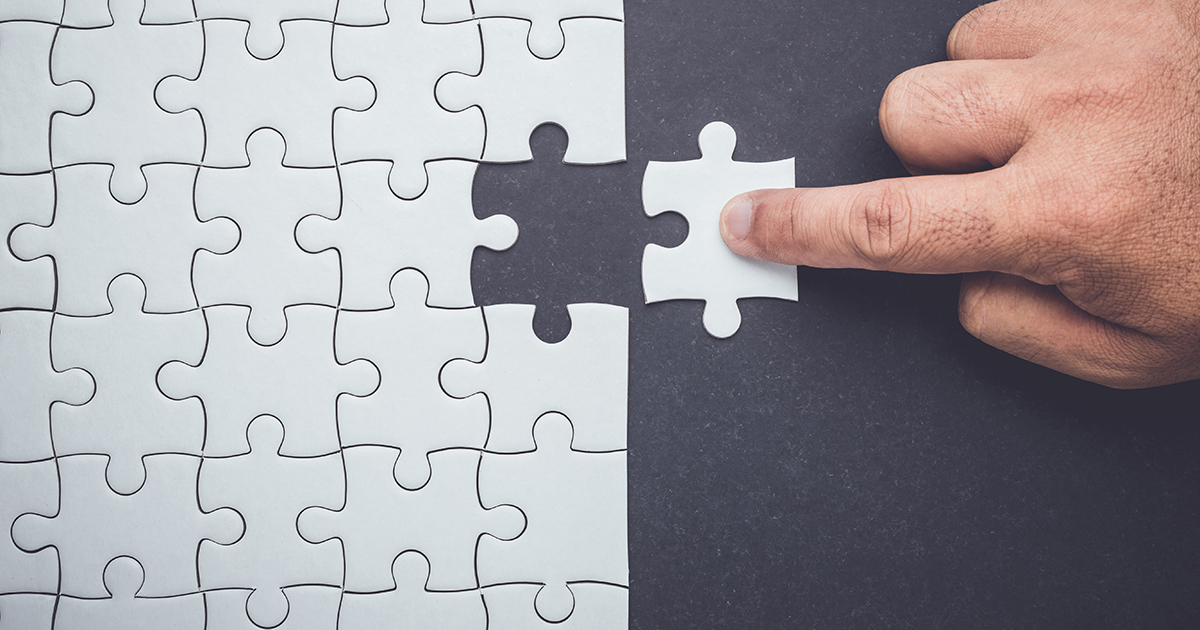 An employee’s entitlements to notice on termination, either their minimum entitlements under the Employment Standards Act (ESA) or common law reasonable notice, are primarily dependent upon the length of service. But what happens if an employee has been with the same employer and there was a break in the continuity of service? How should notice be calculated if the length of service has not been entirely uninterrupted? Some recent Canadian cases demonstrate how the Courts have grappled with these questions, and the result is an extremely fact-based and context-specific approach, that seems to hinge on the nuances of the relationship between employer and employee.

When the employer company is purchased

Sometimes, an employee’s company will be purchased or acquired, so although the employee has not quit or been terminated, they now technically have a new employer. Courts will generally count this as continuous employment for the purposes of calculating reasonable notice.

In this 1986 Ontario Court of Appeal case, the Plaintiff had worked at a store since 1963. The store was sold in 1981 to Loeb and the Plaintiff was dismissed without cause in 1983 providing Addison with 8 weeks’ notice. The question in the wrongful dismissal action was whether reasonable notice should be calculated as of 1963 or 1981. The employment records of Loeb indicated that Addison had been employed since 1963.

The Court of Appeal states:

“In these circumstances and in the absence of an express understanding to the contrary, it would, I think, be unfair to assess the appellant’s damages for wrongful dismissal in the same manner as if he had walked into the store for the first time after the respondent purchased the business and became a new employee of the respondent, even at the rank of assistant manager. An examination of the authorities in cases where an employee has been employed by a purchaser of a business after having been employed for some time by the vendor and has subsequently been wrongfully dismissed discloses no clear principle other than that in the majority of the cases some recognition is given to the period of employment with the predecessor employer.”

A recent case that has applied the above approach taken in Addison and confirmed that it remains the law in Ontario is Manthadi v. ASCO Manufacturing. The Plaintiff, in this case, Ms. Manthadi, was employed by the seller 63732 Ontario Limited (“637”) from 1981-2017, when ASCO manufacturing Limited (“ASCO”) purchased her former employer. 637 had terminated Ms. Manthadi’s employment prior to the transaction and gave her severance in return for a signed release. ASCO then hired Ms. Manthadi and terminated her after the purchase. She brought a claim for wrongful dismissal based on her cumulative employment with ASCO and 637.

The Ontario Court of Appeal found on a motion for summary judgment that the issues were more appropriate for a trial, however in making that determination engaged in a discussion of the applicable law on these issues.

The Court of Appeal pointed out that one of the difficulties in this situation is if the employee is terminated by the seller, the offer of employment by the purchaser is a mitigation of their damages and therefore a reduction in the payment they will receive from the former employer. Then, if the purchaser terminates them shortly after, they are left with very small notice entitlements because of their short length of service with the new employer. The Court, therefore, applies the approach in Addison, whereby “some recognition” is given to the period of employment with the predecessor employer, but the two lengths of service are not simply added together. At paragraph 59 the Court states:

This case has not been decided but has been ordered to proceed to trial to resolve factual disputes and make a determination on the merits. However, the Court of Appeal’s comments on this issue are instructive and provide a helpful summary of the current law in Ontario.

When the employee has a break in service

Sometimes an employee has a break in service on their own volition; they take time off to return to school, try out a different job, or for personal reasons. In these cases, it is even more context-specific, and the Court will look at the significance of the break in the context of the total employment, and the way the employer treated the tenure.

A recent case from the Saskatchewan Queen’s Bench was decided on a break in service issue. Hetherington in this case had worked for the Saskatchewan government for a total of 28 years upon termination, but there had been a 2-year break in service. As a result, she was offered a termination package based on her most recent continuous tenure and not her total length of service. The question before the Court was whether to award severance on the full 28 years of service.

In finding that Hetherington should be credited for her full length of service in assessing her entitlements on termination, the Court found that the employer had recognized her total service when setting her compensation at the top of the range for her position, that her vacation entitlements and pension contributions had been calculated based on her total tenure, and that overall, the 29-month break in service was not that long in the context of 28 years of service. The reasonable notice period was set at 17 months.

Despite being a Saskatchewan case, this decision should give pause to Ontario employers and highlight the significance of various recognitions of past service when rehiring an employee.

At the time of his termination from Best Theratronics, Mr. Vist had 2.5 years of uninterrupted service, but 16 years in total. He had a 4-year break in his service. His employment contract regarded his tenure as continuous for “vacation and service milestones”.

The trial judge found that Mr. Vist was a long-term employee but did not give full credit for the 16 years, awarding a period of reasonable notice of 6 months. The employer argued that the judge had erred in placing any weight on the previous service and the actual length of service was 2.5 years. This award was upheld by the Court on appeal.

The Court wrote at paragraph 10:

“It is clear, however, from the trial judge’s reasons, that she did not give Mr. Vist full credit for his entire service with Best. Had she done so, Mr. Vist would have had over 16 years’ tenure and would have been entitled to a longer notice period than six months – likely in the range of 12 to 18 months. In our view, in substance, the trial judge fixed notice on the basis of the Bardal factors for a 2.5-year employee, with some modest additional credit because of the prior period of employment.”

The Plaintiff began working for the Defendant, a dental practice, in 1993. The Plaintiff signed a series of employment agreements during her tenure, for restructuring and income tax purposes for the benefit of the Defendant. The Plaintiff had also given notice of resignation in 2005 but rescinded this resignation prior to it taking effect. In 2012 she was terminated and only provided with one week’s notice as she had signed her most recent contract in 2011.

All the subsequent employment contracts she was made to sign were found unenforceable for lack of consideration by the trial judge. The trial judge also held that she was entitled to reasonable common law notice of 15 months. The employer argued this did not properly account for the 2005 resignation and that the continuity of employment had been broken at that time. The Court of Appeal agreed and found that the employment contract signed subsequent to the resignation did have proper consideration and was therefore enforceable. As a result, the Plaintiff was awarded 7.5 weeks of statutory notice.

This case demonstrates the nuanced and fact-specific method used by the courts in assessing the relevance of breaks in service. No actual break in service resulted in this case; the plaintiff never stopped working for her employer. Nevertheless, the Court found the 2005 employment contract enforceable and this significantly limited her entitlements upon termination.

Give us a call if you have any questions about calculating your entitlements. We offer a free 30 minute phone consultation.