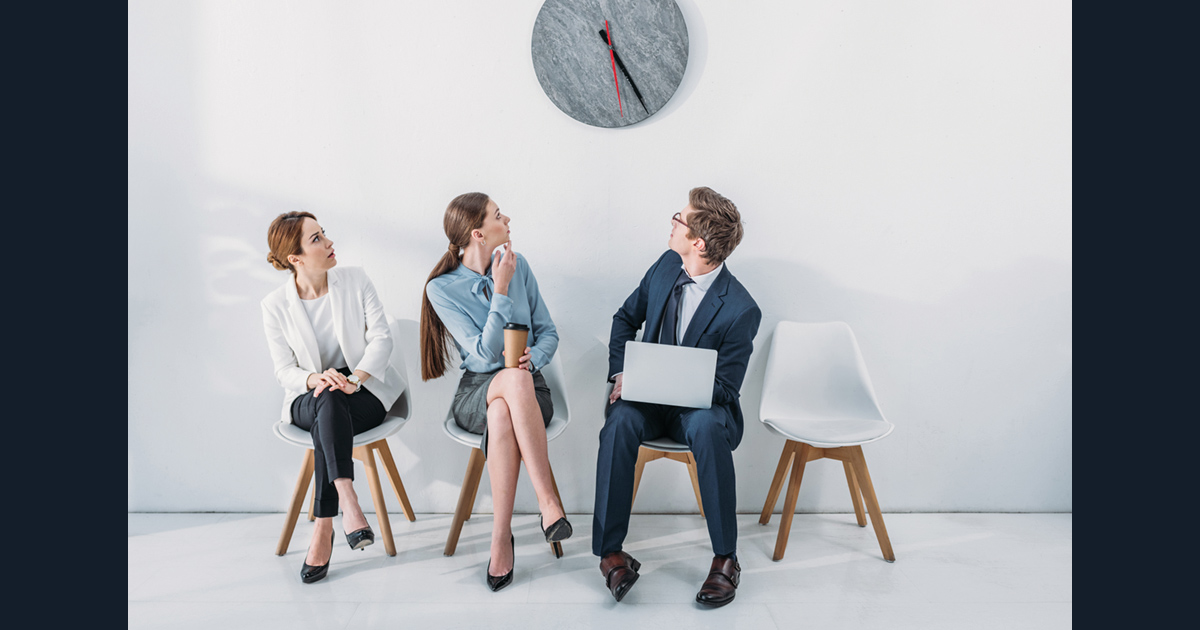 Monkhouse Law has commenced over a dozen class action lawsuits for employees who are unfairly misclassified as independent contractors instead of employees, and not paid statutory entitlements on their entire earnings. We often get questions from class members wondering if they are eligible for the class action if it has been many years since they worked for the employer in question.

Is There A Time Limit To An Employee Class Action?

In Ontario, a person has to bring a claim under the Limitations Act, 2002, S.O. 2002 within two years of a person knowing that:

1) the loss had occurred,
2) that some action or lack of action caused the loss
3) who caused the loss and
4) given the nature of the loss, a legal proceeding being an appropriate course of action.

The clock of two years starts to run from when a “reasonable person with the abilities and in the circumstances of the person” should have known the four elements above.

In the recent case of Fresco v. Canadian Imperial Bank of Commerce, 2020 ONSC 6098 in front of the Ontario Superior Court, CIBC tried to drastically reduce the size of a class by arguing that for a portion of the class, it would inevitably be found that they were not eligible due to the Limitations Act. The Judge rejected this approach and took the opportunity to clarify one element of the limitations test: whether a legal proceeding would be appropriate.

Under the Limitations Act, discovery is found to have occurred when a person knew or reasonably should have known:

These are assumed to be known on the date the event occurred unless a person has evidence indicating otherwise. The Court in this case pointed out that the threshold to rebut the assumption is “relatively low.”

For a series of losses, the two years begin to run from the last time the loss happened. This means that for employment cases, it can be difficult to bring a claim later than two years from the last day of employment.

What the Court helpfully explains, in this case, is that the two-year period should not start when it is merely possible that a person discovers the elements above, but when they reasonably would have discovered all of the elements above. In particular, the Court focused on the fact that even if someone had known the first three elements, if it was not reasonably appropriate to take legal action in that individual’s circumstances, then the limitation period would not start to run.

The Bank’s Argument In The Class Action

CIBC, the defendant in this case, argued that a class-wide limitations period should apply. This was because the class members would have all known that they had sustained a loss, that the loss was a result of the bank’s actions, and that taking legal action was appropriate each time they received their bi-weekly pay. They received a paycheck, which clearly did not have overtime payments and came from CIBC every two weeks.

The bank argued that the Canada Labour Code’s overtime provisions were posted in each branch, so they should have known that legal action would have been appropriate.

When Can a Person Take Legal Action?

The Court pointed out two significant reasons why class members would not have been able to bring legal action against CIBC. First, for at least some class members, there was a genuine fear of reprisal or job loss if they sued for unpaid overtime while still employed with CIBC. Second, at least some class members would have reasonably believed and conducted themselves based on CIBC repeatedly misrepresenting that its overtime policies complied with federal labour law.

The Court explained how, due to the power imbalance in an employment relationship, employees are often afraid that they will lose their job if they come forward about unpaid work. For at least some class members, it would not have been reasonably possible to bring forward a legal action while still employed. Therefore, it could not be determined on a class-wide basis.

The bank also could not claim that the class members should have taken legal action when the bank itself indicated to its employees for many years that it was following the law correctly.

The Judge noted that despite being a multi-billion-dollar financial institution with a professional legal department, they nevertheless failed to correctly pay overtime as required under the Canada Labour Code. The bank could not then argue that although its professionally trained legal department got the issue wrong, the class members should have known better simply because they had hard copies of the Canada Labour Code’s overtime provisions.

Are You In The Class Action or Out?

What does this mean for an individual who finds themselves included in a class action even though it has been more than two years since they ended their employment with the company in question?

Do not assume that you are not included in a class action and that therefore your contributions are not important. Class actions are a team effort and it is evidence from many class members which builds the strongest cases. Monkhouse Law encourages class members to get in touch with our lawyers about any supporting evidence that they can provide.

Even if your employment ended more than two years ago, you may still have a valid claim. If you believe that your former employer violated the rights of you and your fellow employees, read our FAQ on class actions and get in touch with Monkhouse Law class action lawyers today.