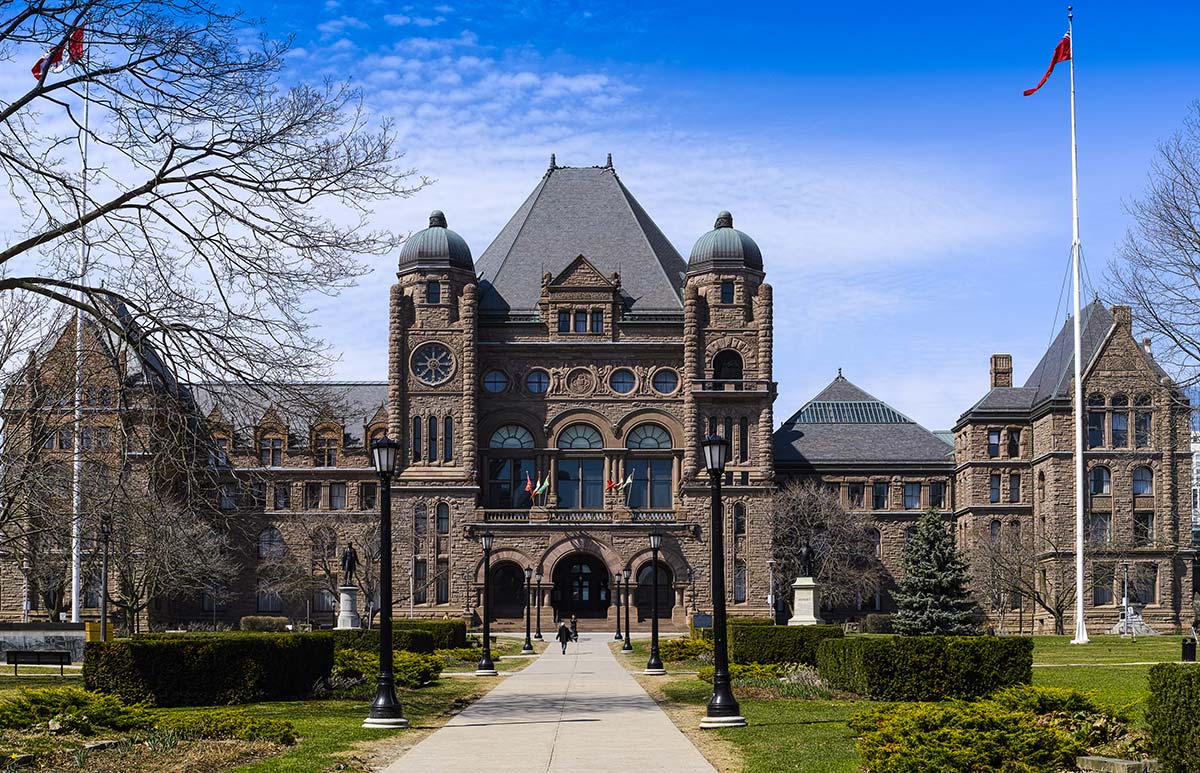 In 2020, the Ontario government, without any advance warning,  issued a significant regulation, O. Reg. 228/20, that appears to attempt to make life more predictable for employers (Infections Disease Emergency Leave Regulation or IDEL Regulation). It prevents employees from complaining that they have been “constructively dismissed” to the Ministry of Labour. The new regulation declares that workers who were laid off shall not be deemed to have been laid off, but instead are on “infectious diseases emergency leave.” However, a 2021 recent decision from the Ontario Superior Court confirms that the regulation does not take away the employee’s common law right to sue for constructive dismissal.

The IDEL Regulation is quite confusing, as for instance employees who were told they were “laid off” will now be counted as being on leave, even though they did not request it. The Employment Standards Act, 2000 (ESA) under s. 50.1(3) and (5.1) requires them to request to go on leave and they have not done so. Employees who have had their hours cut would count as simultaneously being “on leave” and also continuing to work their remaining hours, a situation that has never before existed.

It is likely that many employers’ counsel will argue that this regulation does away with constructive dismissal at common law. For the reasons outlined below, that does not seem to be the case, and certainly not for the damages flowing from a reduction in wages or hours given that these damages would be based not on constructive dismissal but based on breach of contract.

COVID-19 and Constructive Dismissal under the ESA

One of the hot topics in employment law discussions in the past two months of COVID-19 layoffs has to do with constructive dismissal. Outside the unionized sector, the employment contract terms relating to layoffs for most employees are unwritten. At common law, there is no right of an employer to impose a temporary layoff, as made clear by the Ontario Court of Appeal in Elsegood v. Cambridge Spring Service (2001) Ltd. 2011 ONCA 831 and until now the ESA could never be interpreted to confer such a right.

Therefore, there were warnings to employers that employees who are laid off could choose to deem it a termination (in the form of a constructive dismissal) and sue for damages. They could also make a complaint to the Ministry of Labour for much lower statutory minimum damages.

It is debatable whether this was ever likely to be a major risk for employers. In a poor job market, most employees would probably prefer to accept the layoff and hope that they would get their job back, rather than seek damages from the present employer for a termination.

The new regulation prohibits an employee from launching a complaint under the ESA, complaining to the Ministry of Labour about having been constructively dismissed. Any complaints already filed are deemed to be cancelled.

It is reasonable to take the view that this new regulation’s impact is confined to claims for termination or severance benefits under the ESA. Section 8 of the ESA states that the “no civil remedy of an employee against his or her employer is affected by this Act.” For that reason, a dismissed employee who goes to court can seek a higher level of common law damages for wrongful dismissal than is provided under the ESA.

Under s. 7.1 of the Emergency Management and Civil Protection Act, R.S.O. 1990, the lieutenant governor-in-council has the power to temporarily suspend the operation of any statutory provision by regulation, without consulting the legislature.

A common law provision can be overridden by statute, but there is a principle of statutory interpretation endorsed by the Supreme Court of Canada that “statutory language must be clear and unambiguous to override the common law” (Chrysler Canada Ltd. v. Canada (Competition Tribunal) 1992] 2 S.C.R. 394). In the present case, there would actually need to be a double override: first over s. 8, and then over the common law itself. This regulation does not state that it does either of these.

Even more critically any employees whose hours have been cut or whose wage is reduced would have a claim for “standard” breach of contract damages. That is, the ability to continue to work and sue for the wages they would have earned had the employer complied with their agreement. This claim is separate and distinct from the claim for constructive dismissal and is obviously and absolutely not affected by the regulation. Therefore, if an employee’s hours have been reduced to zero they should be claiming not just constructive dismissal but also breach of contract for the lost wages. The Ministry of Labour never had jurisdiction to award damages for breach of contract.

If this regulation had been intended to override the common law or to eliminate breach of contract damages, it could have said that at no extra cost. A court reviewing the regulation would likely find that it cannot have the effect of overriding the common law without stating it explicitly. Therefore, employees who want to assert their claims in court may still do so. Unfortunately, this does little to add clarity with the courts currently closed to all non-urgent matters.

Given that another effect of the legislation is to push back the date by which employees on a temporary layoff will be deemed to be terminated this could create a spike of employees making dismissal or breach of contract claims as now with uncertainty about when to return back to work they will wish to move on from their prior jobs.

However, for many employees with minor damages, say a 10 percent reduction in wages, the cost of going to court would outweigh their potential recovery for damages. If employees take advantage of their common law rights in this area, it is more likely to be through a class action, which becomes cost effective when many employees pool their small individual claims.

In Coutinho v. Ocular Health Centre Ltd., 2021 ONSC 3076, Justice David Broad found Ontario’s Infectious Disease Emergency Leave Regulation under the Employment Standards Act, which was enacted at the onset of the pandemic, does not take away a laid-off employee’s common-law right to sue for constructive dismissal.

In another recent 2021 decision, Ristanovic v Corma, 2021 ONSC 3351, Justice Dunphy of the Ontario Superior Court found that two employees, aged over 60 with nearly three decades seniority, were entitled to 22 months’ notice following their temporary layoff in February 2020, at the beginning of the pandemic.

The one decision that said otherwise, Taylor v. Hanley Hospitality Inc., has since been overturned by the Ontario Court of Appeal on technical grounds.

During the pandemic layoffs went up 1000% percent and this case says that what the vast majority of companies did – temporarily laying off their workers because of a pandemic – wasn’t the right thing to do. And it affects a lot of workers.

This article was written by Peter Spiro and Andrew Monkhouse and originally published in The Lawyer’s Daily and updated in 2021 to refer to the legal developments in this area. With a background in economics, the gig economy and the underground economy, Peter Spiro is counsel to Monkhouse Law in employee class actions. Andrew Monkhouse is the founder and managing partner of Monkhouse Law.

If you think you have been constructively dismissed, it is a good idea to contact an employment lawyer at Monkhouse Law. We will assess the conduct of your employer and determine what your options are.