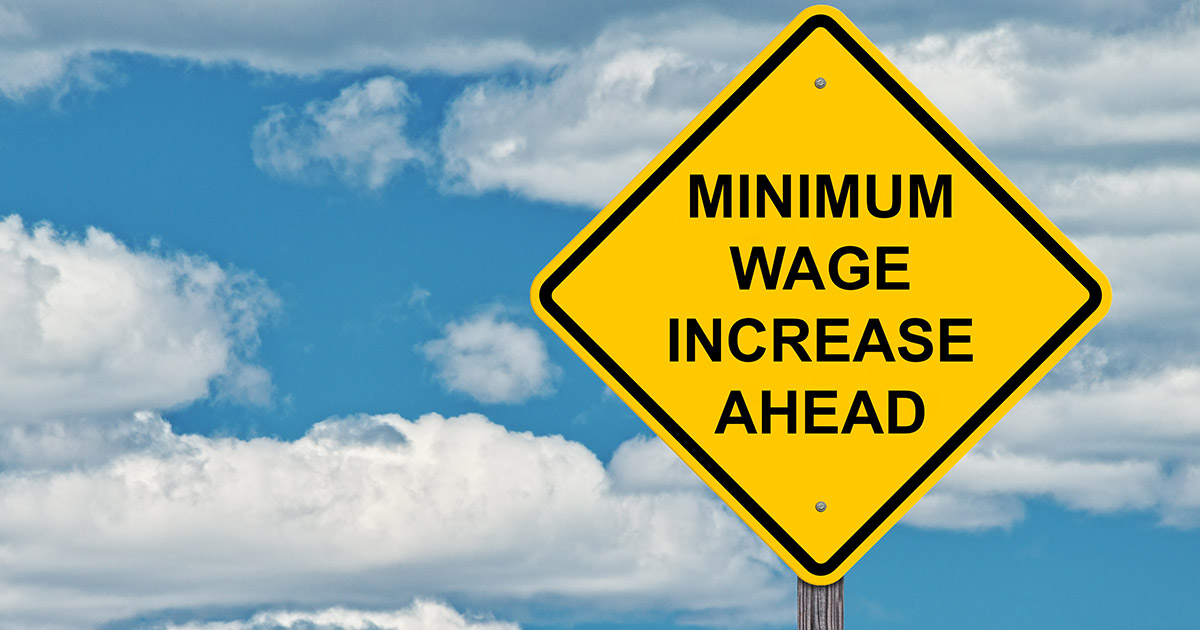 Minimum wage is increasing across all provinces and territories across Canada starting October 1st, 2020. In Ontario, the general minimum wage will rise from $14.00 to $14.25 per hour, which marks our first minimum wage increase since January 2018. Minimum wage is the lowest wage an employer can pay an employee.

The upcoming increase is part of the government’s commitment to tie minimum wage to inflation, this year, being the Ontario Consumer Price Index for 2020, which has been solidified in the Making Ontario Open for Business Act (the “Act”). Steady and predictable increases are meant to offer both employers and workers certainty and room for growth.

Minimum wage varies significantly across Canada. Ontario has the fourth highest minimum wage rate after Nunavut, Alberta, and British Columbia. As of October 1, 2020, Nunavut’s general minimum wage will be $16.00 per hour, and Saskatchewan will have the lowest at $11.45 per hour. This variance significantly affects workers’ quality of life and has also been subject to much political debate.

Who Will See an Increase in Pay?

In Ontario, in addition to the general minimum wage increase, students, servers, hunting and fishing guides, wilderness guides, and homeworkers will also see an increase to their minimum pay. The following chart compares minimum wage increases from October 1, 2017 to September 30, 2021 regarding these abovementioned categories.

Other Considerations To Minimum Wage – Commission, Room and Board, and “Three Hour Rule”

Some employees’ wages are based on part or full commission. Their compensation must at least amount to the minimum wage the employee has worked hourly.

Regarding room and board, the Ontario government has set out maximums that an employer can deem as paid wages, and the employee must have received meals and occupied the room. See more about how provision of room and board affects minimum wage.

For employees sent home after working less than three hours, a “three hour rule” has been created: if the employee regularly works more than three hours per day and the above applies, they must be paid whichever is highest:

Monkhouse Law specializes in employment law. Are you in a situation where you need help navigating this area, or have you lost your job? It is important to get good legal advice. We offer free 30-minute phone consultations.