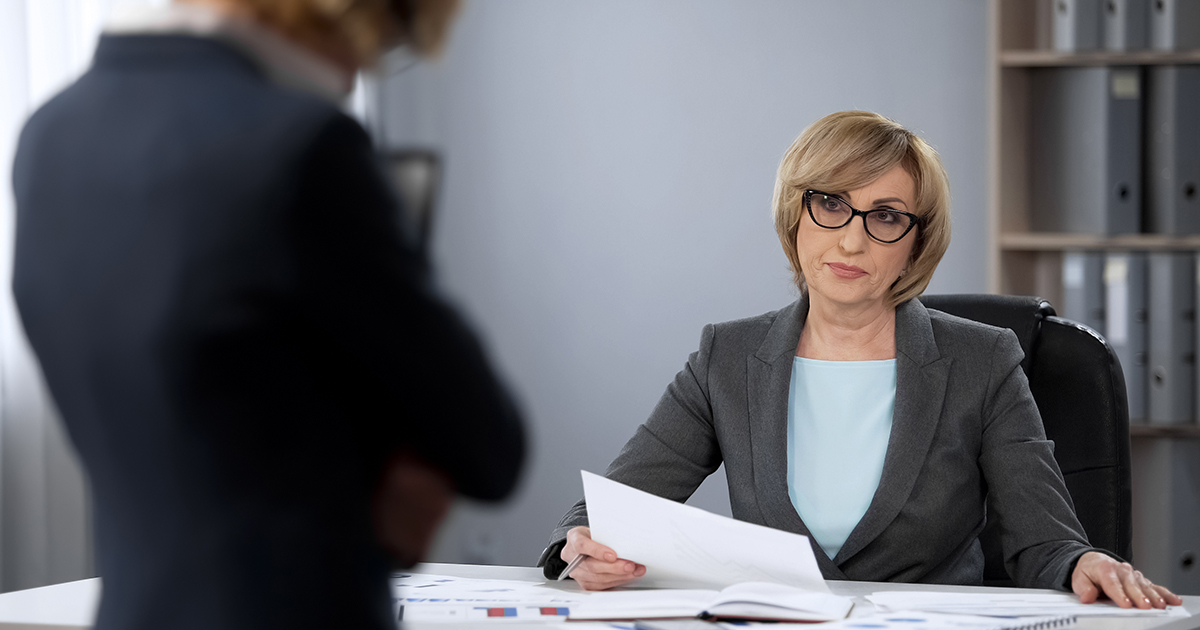 In Canada, a Performance Improvement Plan (also known as a “PIP”) may be issued to an employee when 1) an employer has concerns regarding the employee’s productivity, performance, or other employment or Human Resources (“HR”) matters, or 2) when an employer wants to recommend ways to help an employee improve. They can offer guidelines for areas an employee may need to work on, a timeline for improvement, and other strategies for improvement.

Unfortunately, many employers often resort to a PIP when the employee is underperforming, and they may be subject to dismissal. Indeed, a PIP may include various remedial provisions which may be taken if the employee fails to satisfy the PIP, such as being subject to a demotion, suspension, or ultimately a termination with cause (ie. without any severance).

Naturally, this may cause significant concerns, strain, and anxiety for employees, however, employees have a number of options to preserve their rights moving forward.

It is important to note that courts support employees and have set a substantial threshold for employers to justify terminating an employee with just cause. Courts in Canada typically want to see numerous warnings, disciplinary action, disciplinary letters, progressive discipline, and/or other such indications stipulating that the employee was put on notice of certain unacceptable behaviour, that the employer made it clear their position may be in jeopardy, and that after several warnings the employee still failed to address the employer’s concerns. If an employer has not made these attempts, a Court may award the employee severance, along with additional bad faith or punitive damages,  as a result of the employer’s unfounded allegations of just cause for dismissal.

Being issued a PIP without previously being subject to progressive discipline, discussions about certain deficiencies in employment, or other warnings, is likely insufficient to justify a termination with just cause. However, for savvy employers, the PIP is likely the “final straw,” in a sequence of events regarding discipline and performance issues, which is why they can be so concerning.

How To Respond to a Performance Improvement Plan

Employees may wish to take the following steps when responding to Performance Improvement Plans (PIPs).

1) It is important to take some time to carefully review the allegations set out in the PIP and to try to comprehend the employer’s concerns.

2) If the employer’s concerns are justified (as an example, alleging persistent lateness when arriving at work after 9:00 AM can be easily measured and determined), then it is a good idea to try to take steps to address the employer’s concerns as soon as possible (and prior to the schedule they have put in place in the PIP). In so doing, the employee will then be able to state that they addressed the employer’s allegations within a reasonable basis, and absent any further PIPs or other additional warning letters addressing other legitimate concerns, an employer will be hard-pressed to justify terminating an employee with just cause.

If an employee feels that the PIP has caused a toxic working environment, that they are under the microscope, and being targeted and harassed by their superiors based upon unfounded allegations, an employee may have another option they may wish to pursue: constructive dismissal.

A constructive dismissal may occur when an employer has made a unilateral and unbearable change to the workplace, such that it is virtually impossible to continue working, and the employee chooses to resign in pursuance of their severance. A substantial demotion or reduction of income, and/or creation of a toxic working environment are examples of instances that may be tantamount to a constructive dismissal.

It is important to note that when alleging a constructive dismissal, it is the employee who has a burden to demonstrate that the employer’s conduct was so nefarious and egregious, that they had no other choice other than to resign and commence litigation for constructive dismissal. Accordingly, absent clear and unequivocal evidence in support of the allegations in question, it can be quite difficult to succeed in a constructive dismissal case. As such, if an employee wishes to allege a Constructive Dismissal (such as due to being subject to persistent warning letters, PIPs, and/or being harassed in the workplace), it is a good idea to first gather ample written documents/evidence about the allegations in question and to attempt to have a detailed written discussion with the employer regarding these allegations. It is also a good idea to try to address the concerns with the employer in pursuance of an amicable resolution of the matters in question.

If the employer still has failed to address the employee’s concerns, then they may have a stronger case to allege a constructive dismissal in pursuance of their severance.

Notwithstanding the aforementioned strategies, it is important to note that an employee can be terminated without cause at any time (even if a PIP or disciplinary letter was never issued). This may be due to a restructuring, redundancy, or due to virtually any other reason at the employer’s discretion, subject to discriminatory action.

Fortunately, employees are entitled to notice or pay in lieu of notice (i.e., severance pay) if an employer chooses to terminate their employment without cause. Depending upon a multitude of factors (such as the employee’s employment agreement, their seniority, age, and type of position), it can be quite expensive to terminate an employee without cause, and they may be entitled to anywhere from a couple of weeks to upwards of 24 months of their wages as severance pay. Further, if an employee was federally regulated, they may be entitled to an order of reinstatement in the absence of just cause.

If you have been issued a PIP, are encountering a toxic working environment, or have recently been terminated, it is important to ensure you know your options moving forward. Call Monkhouse Law Employment Lawyers for a free 30 minute phone consultation at 416-907-9249 or submit a callback request