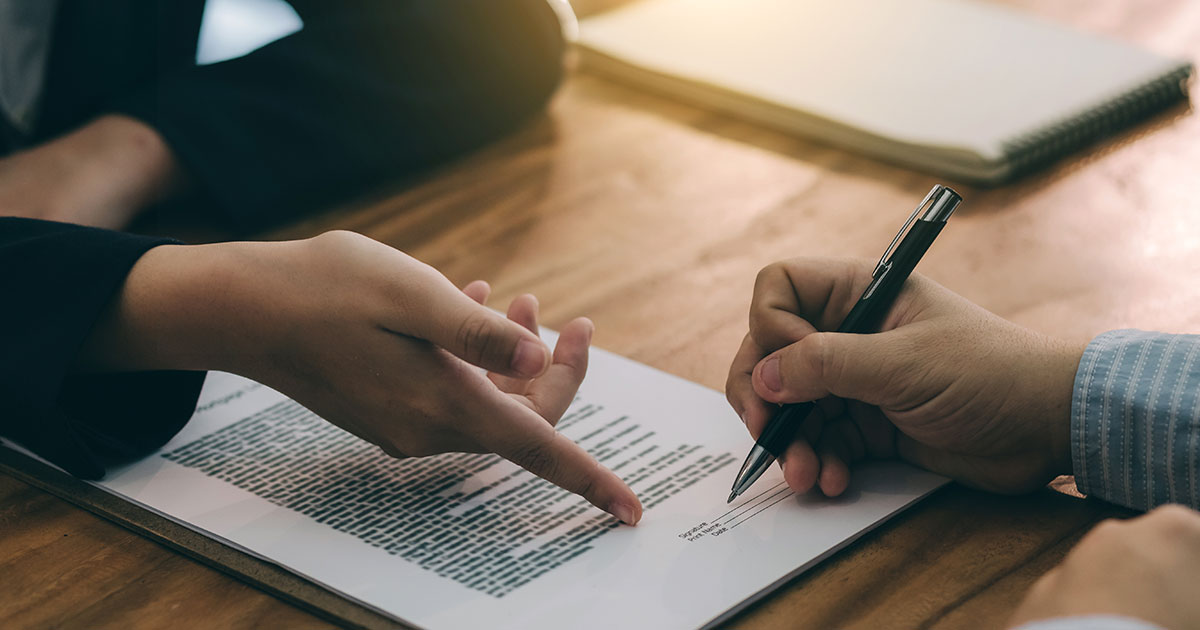 The concept of at-will employment does not exist in Canada. Unless one signs a fixed-term contract, most employment in Canada is considered to be for an indefinite period, and can only be terminated by the employer upon giving reasonable notice or pay in lieu thereof. At-will employment and at-will clauses in employment contracts are illegal in Canada.

Despite this, employment contracts with at-will clauses do occasionally appear in Canada, often as the result of US based companies hiring employees in Canada. However, Canadian courts will void any employment contract that tries to call employment in Canada at-will and replace it with a contract of indefinite duration that can be terminated by reasonable notice only.

What Is At-Will Employment?

Is At-Will Employment Legal in Ontario?

When determining reasonable notice, courts will determine the reasonable notice by looking at a number of relevant factors, including length of service, position, type of employment, the level of specialization involved in the role, and availability of similar employment.

Is At-Will Employment Legal in Canada?

At-will employment is not legal in Canada. However, it is well-established in the US.

In the 1960s, the law of reasonable notice evolved in Ontario and spread to the rest of Canada in the famous decision of Bardal v. Globe and Mail.  If there is no just cause for an employee’s termination nor an enforceable termination clause in the employment contract, the employer must provide the employee with reasonable notice or pay in lieu of notice. In Canada, employers are prohibited from making an employment contract at-will.

Can You Be Fired for No Reason If You Signed an At-Will Contract in Canada?

The simple answer is “no”.

Employment contracts with at-will clauses do occasionally appear in Canada, often as the result of US based companies hiring employees in Canada. However, the Canadian court will void any employment contract that tries to call employment in Canada ‘at will’ and replace it with a contract of indefinite duration terminable by reasonable notice only.

In the case of Stanley v Advertising Directory Solutions, 2012 BCCA 350, an employee was ultimately awarded 19 months of pay in lieu of notice when her employer tried to rely on an at-will termination clause. The Court found that the Plaintiff was an employee of both a Canadian company and its American parent company. Though she had at times in her career worked solely within the US, in her last role she was an employee in British Columbia. At the time of her termination, the employer characterized her employment as at-will, per the written terms of her employment. The BC Court of Appeal found this term unenforceable, as it was inconsistent with the Plaintiff’s minimum termination entitlements under BC’s Employment Standards Act. Thus, despite the at-will clause, her termination was found to be wrongful.

Employment contracts can have serious impacts on your rights. If you have been laid off and your employer is attempting to rely on an at-will” clause in your contract, it is important that you consult with an experienced lawyer to ensure your rights are protected.