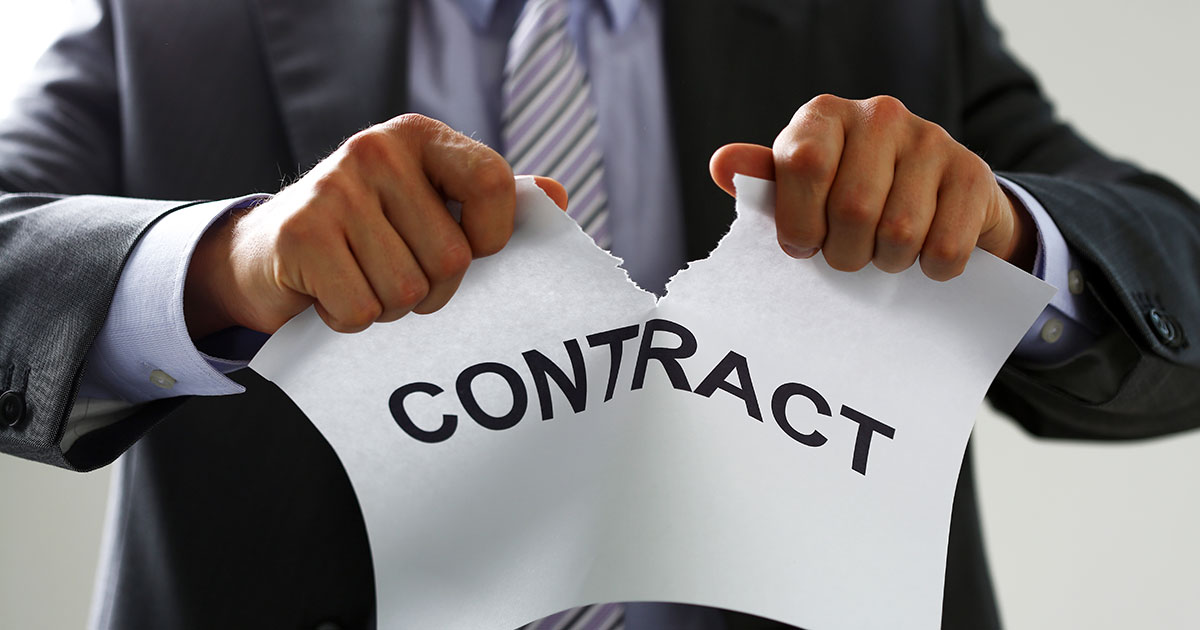 In the recent case of Kim v. BT Express Freight Systems, 2020 CarswellOnt 1870, the Ontario Superior Court of Justice awarded the employee damages for a cancelled employment offer. In this case, an employee was sought out by an employer, signed a contract, and left his previous position. Just a few days before he was set to start the new position, he was emailed that the job offer was being cancelled.

The court stated that: “A valid employment contract creates an employment relationship even before any work begins. An employee is entitled to reasonable notice for breach of that contract, and may sue for damages if appropriate notice is not given…”

Job Offer Withdrawn Days Before the Start of the New Position

Mr. Kim was working as an import supervisor when a manager at BT Express Freight Systems (BTE) found his resume on a job search website and offered him a position with their company. The position was enticing: $80,000/year compared to the $50,000 he had been making at the time of the offer. Mr. Kim accepted and informed his then-employer that he would be moving on. Days before the new position was set to start, BTE emailed Mr. Kim that they were “terminating/withdrawing” the job offer. Mr. Kim tried to return to his previous position, but it was too late, his replacement was already hired.

The Judge easily found that the would-be employer owed Mr. Kim some amount for the cancelled contract. The question was how much was owed for termination for a position that never began.

The Judge concluded that damages equal to three months of salary at the would-be employer was the appropriate amount. This was reduced slightly because he was able to find work within 10 weeks. For the last two weeks, the court gave the difference between his current salary of $52,000 and the promised salary of $80,000.

The court considered the following factors to determine the amount of damages owed: the terms of the employment contract, the existence and length (three months) of a probationary period, the worker’s age, how long he had worked at his previous position, his previous salary, that he was not looking for a new position when he was approached by the second company, and that after 10 weeks he was able to find a new position.

Another element of this case was that BTE did not respond to Mr. Kim’s lawyer’s attempts to negotiate, tried to avoid receiving the complaint, did not file the necessary documents to defend against the accusation, and did not respond to the court process. BTE did not show up for the hearing before the court. Nevertheless, BTE was ordered to pay the damages and a portion of Mr. Kim’s legal costs.

Employment Lawyer Stephen LeMesurier of Monkhouse Law was counsel for Mr. Kim and is experienced in a wide range of supporting employees in wrongful termination cases.

Don’t let employers get away with unfair behaviour. If your contract was terminated unexpectedly, contact Monkhouse Law today for a free 30-minute phone consultation.