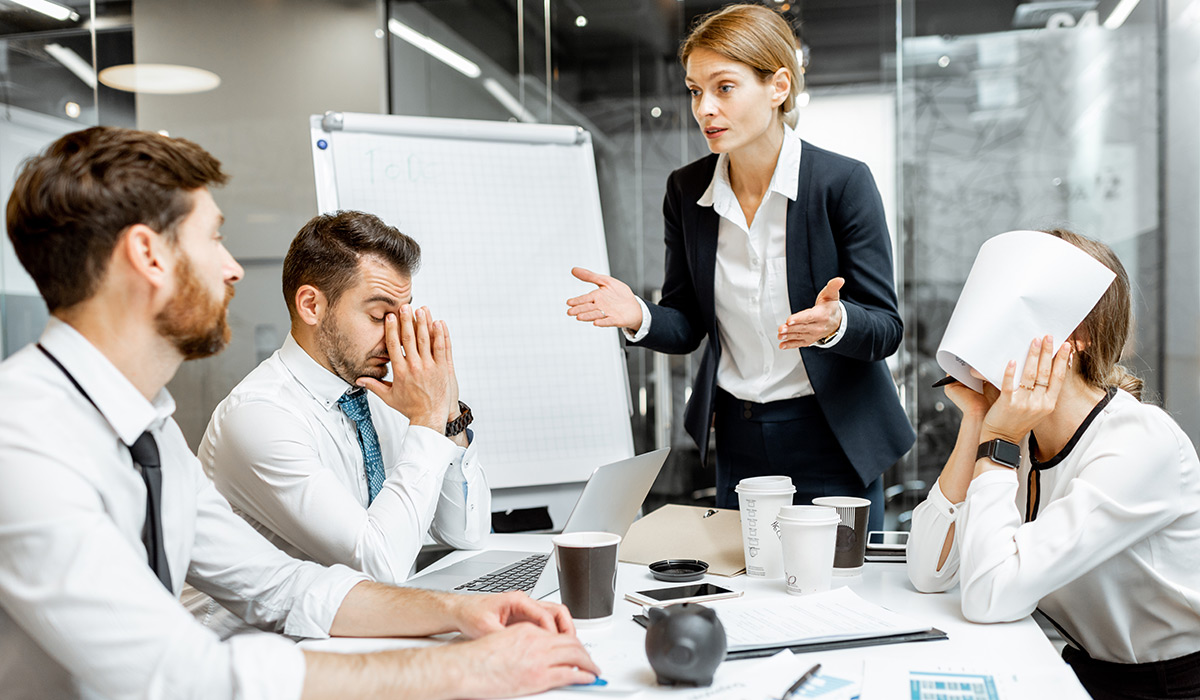 What is the meaning of insubordination?

Insubordination is the employee’s intentional refusal to obey an employer’s reasonable and lawful orders. There are three elements to insubordination:

Insubordination differs from insolence, which is an employee’s derisive, disrespectful, or abusive language, generally directed at a superior such as a manager or supervisor.

What are some examples of insubordination?

Some examples of insubordination include:

What is not considered insubordination?

The following examples are not considered insubordination:

Alternatively, if there is a reasonable explanation for the disobedience, an employer should not terminate an employee for insubordination. Instead, it may be valuable for the employer to listen to the employee’s explanation and work out a solution to avoid it happening again in the future.

Can I be fired for insubordination?

If the insubordination was minor or a single isolated incident, an employer may have the duty to engage in progressive discipline before terminating the employee with cause. Progressive discipline might be a verbal warning, written warning, or suspension. The discipline must be proportionate to the misconduct with the aim to correct the behaviour.

The threshold to establish just cause is extremely high. The existence of just cause is decided on a case-by-case basis. The courts consider the circumstances surrounding the incident, such as the employee’s length of service and disciplinary record. The onus is on the employer to show that the employee breached the employment contract to such an extent that it is no longer possible to save the relationship. For example, in the case of Weibe v Central Transport, a violation of a prohibition on drinking alcoholic beverages did not constitute insubordination or just cause for dismissal when the individual had a good and lengthy employment record.

For more information on this topic, watch Monkhouse Law’s video on just cause termination. Employment Lawyer Andrew Monkhouse speaks about just cause and when an employee can be terminated without any compensation.

Monkhouse Law is an employment law firm in Toronto with a particular focus on workers’ issues. If you are an employee who has been terminated with cause or an employer planning to terminate an employee with cause, it is important that you consult with an experienced employment lawyer. We offer a free 30-minute phone consultation. Contact us today.