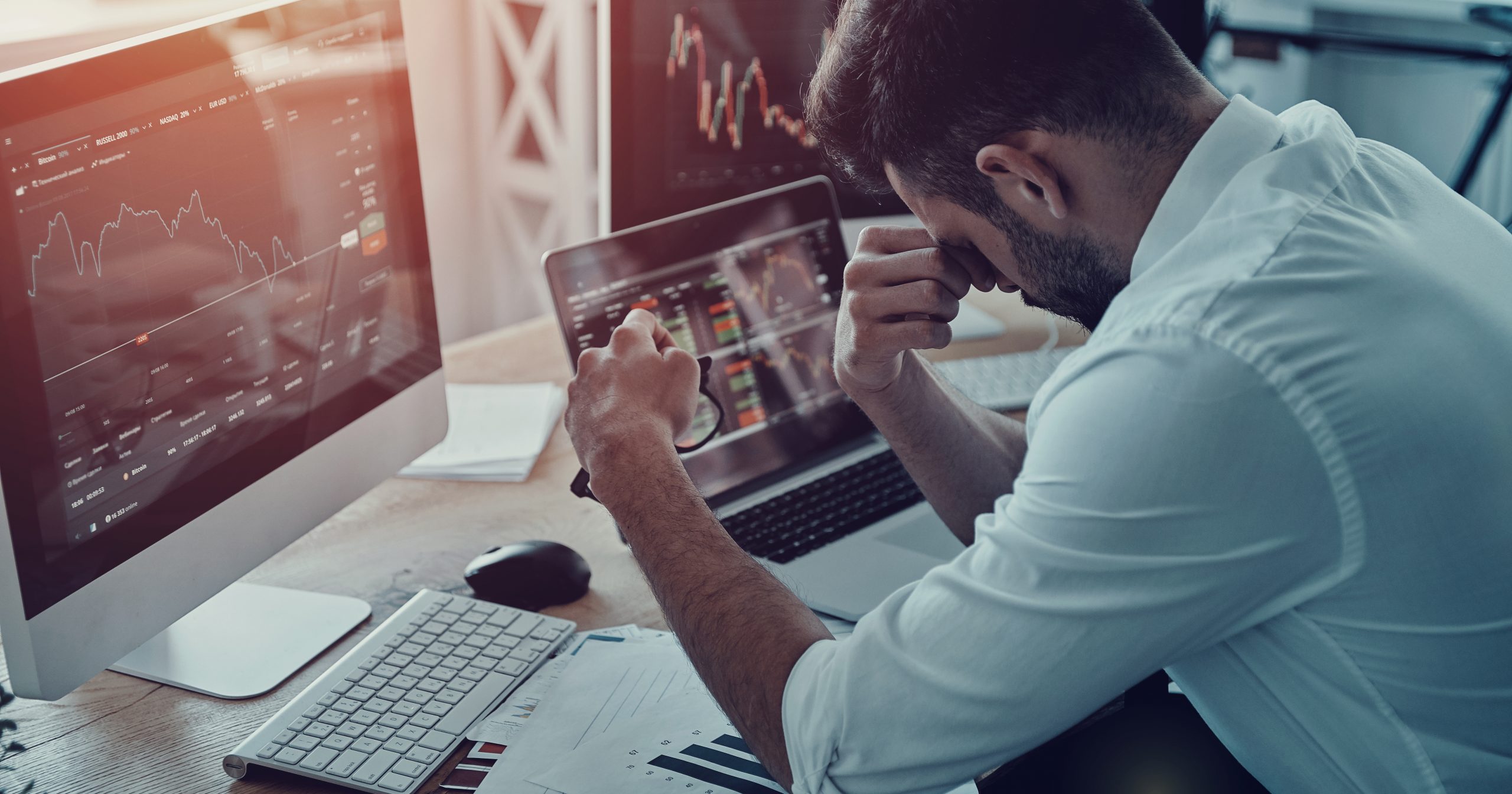 We will discuss what happens when an investment advisor is dismissed with just cause.

What is Just Cause?

Employers have a right to terminate an employee without notice where they have “just cause” for the termination. When an employee is terminated for cause, they are not entitled to any severance or any remuneration of any kind.

It is “just cause” when an employee commits serious misconduct that gives rise to a
breakdown of the employment relationship.

Employers have the burden of establishing just cause for dismissal on a balance of probabilities. Normally, it is a heavy burden because just cause is the death penalty in employment law.

However, in the investment industry, the burden on employers to prove just is lessened.

Just Cause and the Financial Industry

Naturally, most investment advisors who are let go for cause want to fight it. They want to sue their employer for wrongful dismissal, having a judge declare that their employer lacked just cause so they can receive severance.

Most of the wrongful dismissal cases brought by investment advisors to fight an allegation of just cause because of deceit lose. Just cause for dismissal based on deceit in the financial
services industry is normally upheld because, when proven, the alleged deceit violates the faith inherent to the working relationship in a bank.

Investment advisors operate in the financial services industry. The cornerstone of that industry is trust. Financial services employees are given autonomy to handle large amounts of money and that autonomy requires deep trust.

An act of deceit in the financial services industry can take away all the trust an employer has in an employee, rendering the employment relationship impossible to carry on.

Honesty is absolutely fundamental to the employment of a financial adviser…

The importance of an investment adviser dealing with each client and with his employer with uncompromising honesty and integrity should be self-evident. Trust is the foundation for the investment adviser’s relationships.

Deceit, Investment Advisors and Just Cause

Although deceit does not, in and of itself, always warrant just cause, in the context of the
financial services industry, the penalty of just cause is normally a proportional outcome. If
someone cannot be trusted, how are employers ever going to allow them to handle money
ever again?

Alternatively, investment advisors can argue that even though there was some deceit, a finding of just cause is not proportionate because the misconduct was either condoned or not serious enough.

For example, in Soost v. Merrill Lynch Canada Inc., 2009 ABQB 591, a bank alleged numerous instances of misconduct, including dishonesty, against an investment advisor. The investment advisor argued that none of his actions justified the death penalty of just cause.

The court found the investment advisor:

1. Failed to get prior approval for his private placements, however, this failure was not
unique to him; and, among other things,

2. Failed to make appropriate disclosure of his outside interests despite specific requests
for disclosure, however, again, this failure was not unique to him.

The court noted there was no evidence that any client suffered any loss or that the bank
suffered any loss as a result of the investment advisor’s alleged misconduct. But most
significant was the fact that the bank condoned the activity and even waited almost two weeks after the final incident to terminate him. The court questioned the suggestion by the bank that it could no longer trust the investment advisor since such concerns were not so pressing as to cause it to immediately dismiss him.

In finding that there was no just cause to dismiss the investment advisor, the court found that none of the alleged misconduct was sufficient to justify summary dismissal of someone in the advisor’s position. The court noted, “[t]o terminate for cause someone in [the advisor’s] position in the financial industry would foreseeably have the effect of mortally wounding that person’s ability to successfully carry on as an investment advisor.”

Nevertheless, the cases in Canada that have found for just cause because of deceit in the
financial services outnumber the cases that found that just cause was not reasonable in the
circumstances. For example:

In Denhamer v. RBC Dominion Securities Inc., the investment advisor had failed to carry out trade instructions on behalf of a client, did not report a letter of complaint, tried to cover up the error, and lied to his employer regarding the events.

In Agostino v. Gary Bean Securities Ltd., 2013 ONSC 6918, the investment advisor had engaged in unauthorized discretionary trading, lied to a client and mislead his employer.

In Ahmed v. RBC Dominion Securities Inc., [1998] B.C.J. No. 1729 (S.C.), the investment advisor was trading on a discretionary basis in several clients’ accounts without authorization.

In conclusion, investment advisors who are terminated for cause relating to deceit face a
difficult hill to climb. In many cases, the investment advisor will be found guilty of just cause because deceit often renders the employment relationship impossible to continue. However, where the deceit is unproven, condoned, or simply not serious enough, and it is not a pattern, and the advisor is honest and owns up to it, he or she has a chance to prove to a court that his or her employer lacked just cause to terminate them.
…

Monkhouse Law has experience with the unique circumstances of investment advisors and employment law, and we offer free consultations. Contact us today. We have successfully represented clients before all levels of court in Ontario, including the Superior Court, the Divisional Appeals Court, and the Court of Appeal, and have also appeared before the Supreme Court of Canada.