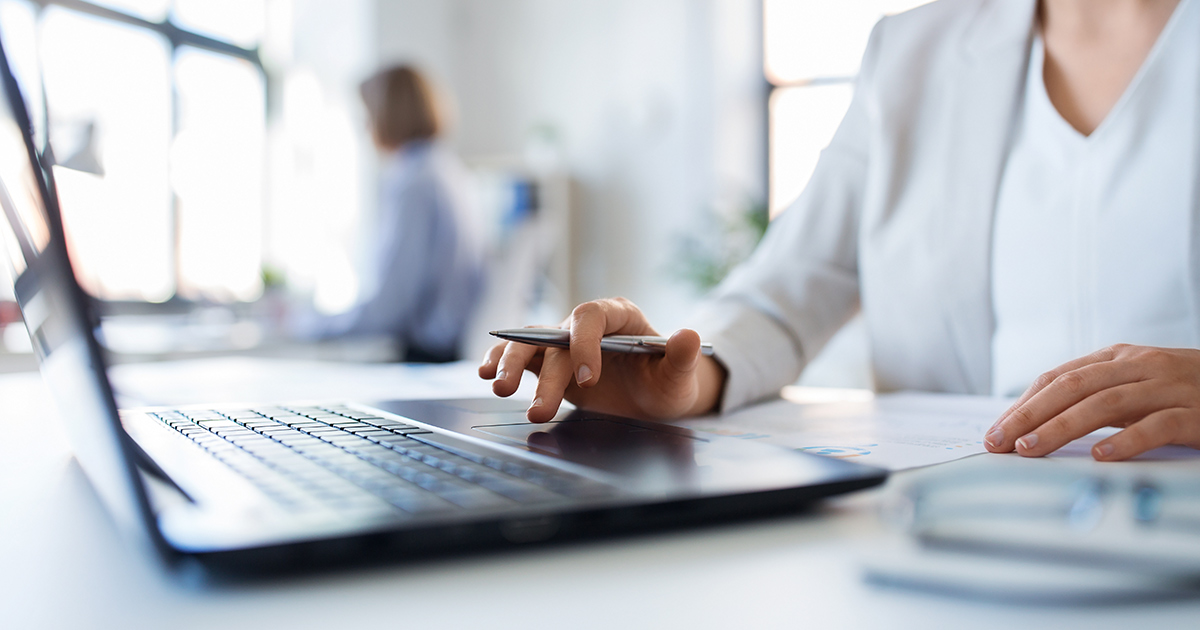 A legal claim is discoverable at the point in time when a Plaintiff becomes aware of the facts underlying the claim. From this date, the limitations “clock” begins to run, and the Plaintiff generally has two years from that date of discoverability to bring a claim.

But what happens if an employee has been told by their employer that they have no claim? At what point does the claim then become discoverable?

This was the question before the Court in Brown v. Procom Consultants Group, a proposed misclassification class action, on a motion to substitute the representative plaintiff.

In Brown v. Procom, the Plaintiff brought a motion to substitute a new representative plaintiff for Ms. Brown as the representative plaintiff in the class action. The basis of the proposed class action is a claim for misclassification: that Procom treated the class members as independent contractors when they were in fact employees, thereby denying them statutory entitlement under Employment Standards legislation including vacation pay, holiday pay, and overtime pay. These claims have not yet been proven.

Justice Glustein found that the new representative plaintiff had a tenable claim. If a plea is legally plausible then it cannot be struck.

Justice Glustein relied on the Ontario Court of Appeal’s decision in Evangelista v. Number 7 Sales Ltd. for the proposition that the limitation period does not begin to run when an employee had not been paid an entitlement, but rather when the employee became aware of this entitlement.

It is not settled law that a “reasonable” worker is required to investigate his or her legal status in order to discover the worker has been misclassified as an independent contractor. Based on the case law set out above, it is arguable that an employer’s representation that the worker is an independent contractor is sufficient to delay discoverability until the worker can reasonably know that he or she has been misclassified.

Though the new representative plaintiff would have been aware of all the facts underlying their claim while working for Procom, they relied in good faith on Procom’s representations about their independent contractor status.

Justice Glustein, relying on Evangelista, found that in employee misclassification claims, there is no basis at the certification stage of a class action to limit ESA entitlements to two years prior to the issuance of a statement of claim.

Take-Away from the Motion

It is not the worker’s responsibility to conduct an independent investigation or research in order to know whether the worker should be classified as an employee. Employees are entitled to rely upon their employers to treat them correctly under the law and provide them with all necessary protections and entitlements.

If you have further questions about employee misclassification and the potential entitlements of misclassified workers contact Monkhouse Law Employment Lawyers.