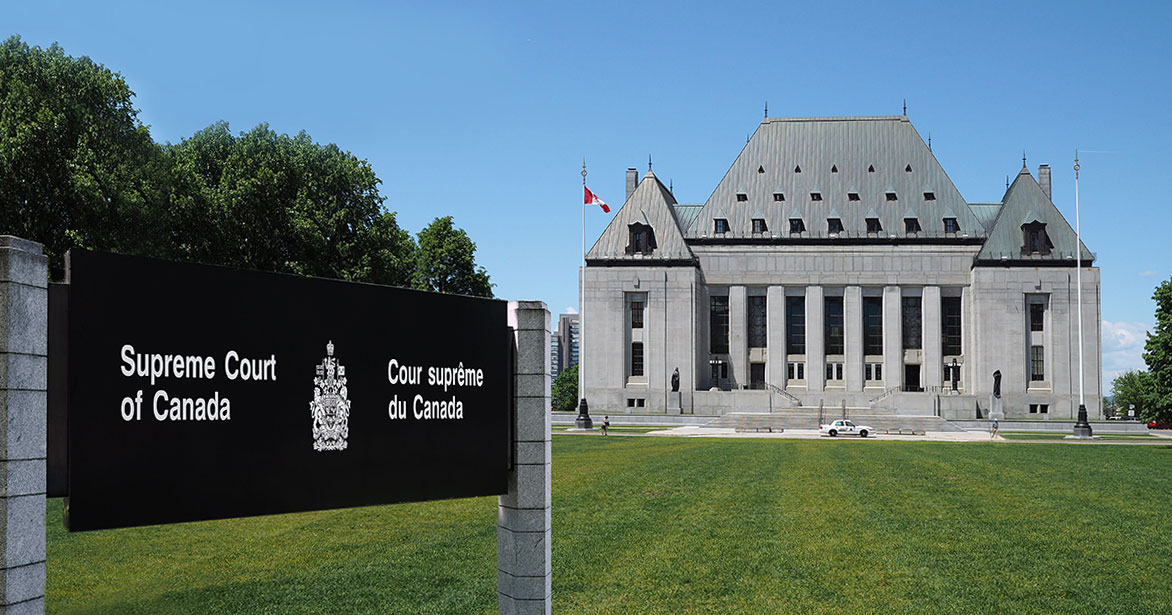 On October 9th, 2020, the Supreme Court of Canada handed down its decision in the employment law case of Matthews v. Ocean Nutrition Canada Ltd., 2020 SCC 26. It is one of the Supreme Court’s rare decisions in employment law. The Court allowed the appeal, finding that the terminated employee was entitled to his bonus during the reasonable notice period.

Matthews, an experienced chemist, worked in various senior management positions at Ocean Nutrition Canada Limited (“Ocean”), since 1997. He was enrolled in a Long-Term Incentive Plan (“LTIP”) with Ocean, which was a retention strategy to reward employees for their hard work and to encourage them to continue making the business a success. Payments to employees under the LTIP would take place at the occurrence of a “Realization Event” such as the sale of the company.

In 2007, new management came into Ocean who attempted to marginalize Matthews within the business, and leave him in doubt of his job security, as well as limiting his responsibilities. Those in senior roles at Ocean engaged in a course of conduct involving lies at mistreatment aimed at Matthews. In June 2011, Matthews left Ocean.

Thirteen (13) months following Matthews’ departure, Ocean was sold for $540 million. Ocean’s position was that because Matthews was not “actively employed” at the time of the realization event, he was not entitled to payment under the LTIP.

Matthews filed an application against Ocean alleging he was constructively dismissed, and that Ocean breached its duty of good faith and carried out the dismissal in bad faith.

Decisions of the Lower Courts

At trial, the Supreme Court of Nova Scotia held that Matthews had been constructively dismissed by Ocean and that Matthews was owed a reasonable notice period of 15 months. The judge held that but for the constructive dismissal, Matthews would have been a full-time employee when the realization event occurred. As a result of this, as well as the fact that the terms of the LTIP did not unambiguously limit or remove his common law right to damages, Matthews was entitled to the amount he would have received under the LTIP.

On the appeal to the Supreme Court, there was no debate as to whether Matthews had been constructively dismissed or his entitlement to a notice period of 15 months. The question to be answered was solely in regard to his right to the LTIP, and the impact of Ocean’s failure to act in good faith on these damages.

Conversely, Ocean’s position focused on the contractual interpretation of the LTIP, arguing that the LTIP was not central to Matthews’ compensation and additionally, that the language of the contract itself disentitled Matthews from receiving it during the notice period.

The Court found that as a result of Matthews’ constructive dismissal without notice, he was entitled to damages equalling the salary, including bonuses that he would have earned during the 15-month notice period.

In so finding, the Supreme Court upholds the two-step approach taken in Paquette v. TeraGo Networks Inc., 2016 ONCA 618 for determining an employee’s entitlement to a bonus during the notice period. The analysis is as follows:

In this case, the Supreme Court held that but for the termination, Matthews would have been employed at the time of the realization event and would have therefore received payment under the LTIP.

In terms of the second step under the Paquette analysis, there was no wording in the LTIP which unambiguously limited his common law rights.

The Long Term Value Creation Bonus Plan does not have any current or future value other than on the date of a Realization Event and shall not be calculated as part of the Employee’s compensation for any purpose, including in connection with the Employee’s resignation or in any severance calculation.

The Court finds that had Matthews been given the correct notice, he would have been “full time” and actively employed throughout the reasonable notice period. The Supreme Court echoed the findings of both the trial judge and the appeal court in stating that an “active employment” requirement is not adequate to confine an employee’s damages.

In regard to this type of exclusion clause, the Supreme Court finds that to be applicable, it must cover the precise circumstances at issue, and states that the present clause did not do so, and Matthews was therefore entitled to his LTIP payment.

Bonus Not Limited to Integral Compensation

Ocean argued that this LTIP payment was not “integral” to Matthews’ compensation, as at the time of termination he did not have a vested right to the payment. The Supreme Court dismisses this argument, simply stating that the realization event occurred during the notice period and therefore there is no requirement to even ask if this compensation was “integral”.

The Court clarifies that the “integral” test is only applicable when there is doubt whether the bonus would have been payable during the notice period.

On the point of Matthews’ argument that a broader duty of good faith exists throughout the entire performance of the employment contract, the Supreme Court refuses to go that far.

Though it was clear that Ocean had been dishonest throughout the latter part of Matthews’ employment and that he had been mistreated, it would not result in further monetary compensation in this case. The Supreme Court recognizes however that a mere acknowledgement that an employee has been mistreated may be meaningful to them.

Significance of Matthews for Employment Law

Matthews provides clarity from Canada’s highest court that bonuses and other entitlements that would have been owed had the employee been allowed to work during the reasonable notice period are compensable in case of wrongful dismissal.

In order to oust an employee’s right to a bonus, employers will have to be much more explicit about the circumstances under which an employee becomes disentitled.

This may have considerable implications in ensuring that terminated employees are compensated fairly, and made whole under the law.

Employment Lawyers at Monkhouse Law in Toronto specialize in wrongful termination cases. If you are in a situation where you have been terminated and are denied full compensation, give us a call.