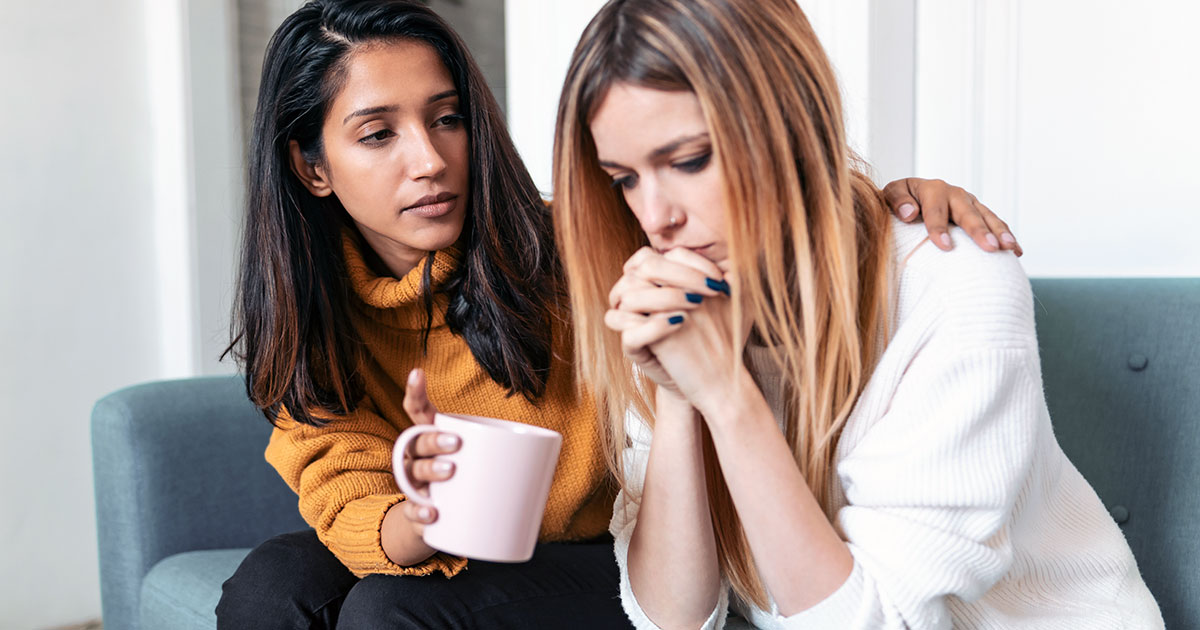 An individual’s employment, and ability to work and support themselves, can be dramatically compromised by mental health issues. The Mental Health Commission of Canada reports that between 30% -70% of all disability claims are related to mental illness.  In a 2017 survey, it was found that the principal cause of mental health concerns in the workplace was workplace stress. Canadian society has never in history been as open and accepting as mental illness and mental health issues as at present. Campaigns to end the stigma and shame around mental illness are at the forefront of cultural conversation.

A recent decision from the New Brunswick Court of Appeal, denying a worker’s compensation claim, seems out of touch with the current popular discourse surrounding mental illness.

In New Brunswick Liquor Corp. v. Sauvageau, [2020] N.B.J. No. 214, the disorder at issue was Post Traumatic Stress Disorder (“PTSD”). The worker’s compensation claim had been denied at first instance, and then accepted at the Appeals Tribunal. The case was appealed by the employer and ended up before the New Brunswick Court of Appeal.

The Respondent, a former employee of the New Brunswick Liquor Corporation, applied for worker’s compensation, after alleging numerous incidents which she characterized as a pattern of harassment, caused her such psychological stress that she was incapable of working. This pattern of harassment culminated in the triggering event of her work shoes being moved, her colleagues denying having moved them and then the Respondent later discovering that her colleagues had lied. The Respondent was seen by a psychologist as a result of this mental stress and was diagnosed with PTSD. It was this diagnosis which the Tribunal below had found determinative in granting her claim.

The New Brunswick Court of Appeal held that the diagnosis alone was not sufficient, if it did not meet the definition outlined in the Diagnostic and Statistical Manual of Mental Disorders (“DSM”); a handbook for healthcare professionals which stipulates diagnostic criteria for, and classifies, mental disorders.

The first criteria for PTSD in the DSM is “exposure to actual or threatened death, serious injury or sexual violence”. It was not even argued by either side that the Respondent met this criterion. The Court of Appeal notes that in the context of a worker’s compensation claim, claims for mental stress are not ruled out by the DSM PTSD criteria. If the disablement does not meet the DSM criteria, it must then be shown that the disability is the result of “an acute reaction to a traumatic event”.

The question then becomes, how do you determine whether something is “traumatic”? The worker’s compensation analysis uses the much-maligned objective test, asking whether a reasonable person would have found the event traumatic, in that it is the type of event that could realistically result in an employee being unable to continue with his or her employment.

One must remember that 100% of judges were once lawyers, and applying what a group of lawyers find to be objectively traumatic is quite possibly not representative of society at large. If a particular individual ends up being more susceptible to a specific event and finds it traumatic one must ask why would that decrease potential compensation merely because that individual started out in a more vulnerable state based on their personal characteristics.

However, in applying the law to the facts, the Court of Appeal held that clearly the Respondent had not been exposed to actual or threatened death, serious injury, or sexual violence in the workplace, thereby precluding a finding of PTSD under the DSM criteria. Further, a reasonable person would not have found the moving of shoes and the denial by her fellow employees of having done so, to be the type of incident which could realistically result in being unable to continue to work. The Court’s finding on this point disregards the evidence brought by the Respondent’s psychologist, who underscored the fact that though the incidents viewed individually may seem harmless, the cumulative effect could be very harmful. The psychologist emphasized it was the repetitive nature of the harassing behaviour that was relevant, not the incidents looked at in isolation. Despite this evidence, the Respondent’s claim was denied, and the employer’s appeal allowed.

Contrast with Assessments in LTD or CPP Disability Claims

This objective approach taken to assess mental illness in the WSIB (the worker’s compensation scheme in Ontario, which also uses the DSM criteria for establishing PTSD) context can be contrasted with the approach taken in Long Term Disability (“LTD”) claims, which uses a more generous test, being whether the individual is totally disabled from working based on their own personal characteristics (subject to specific LTD plan wording, of course).

Canada Pension Plan (CPP) disability benefits require a claimant to prove that their disability is “severe” and “prolonged”. In the decision of M.P v. Minister of Employment and Social Development (2016) SSTGDIS 5, the Tribunal found that the Appellant’s PTSD was a severe and prolonged disability. The tribunal did not engage in any analysis of the reasonableness of the “triggering event”, in fact the cause of the Appellant’s PTSD is not even mentioned. Rather her symptoms, including trouble sleeping, anxiety, depression and panic attacks were analyzed. The Tribunal found these symptoms to be disabling and therefore the Appellant was found eligible for CPP disability benefits.

For someone who may have a strong reaction to something in the workplace, which because of underlying psychological conditions, impacts them more than it would others, it seems that worker’s compensation eligibility may be prohibitively challenging to establish. CPP and LTD in these circumstances could well be a superior route for an injured worker, so long as the injury caused them to go off work for a prolonged period of time, and that they were eligible for the programs. If the “reasonable person” does not have mental health issues, it is challenging to see how they are relevant to assessing a person’s subjectively traumatic experiences, and why this should be the basis for denying them support.