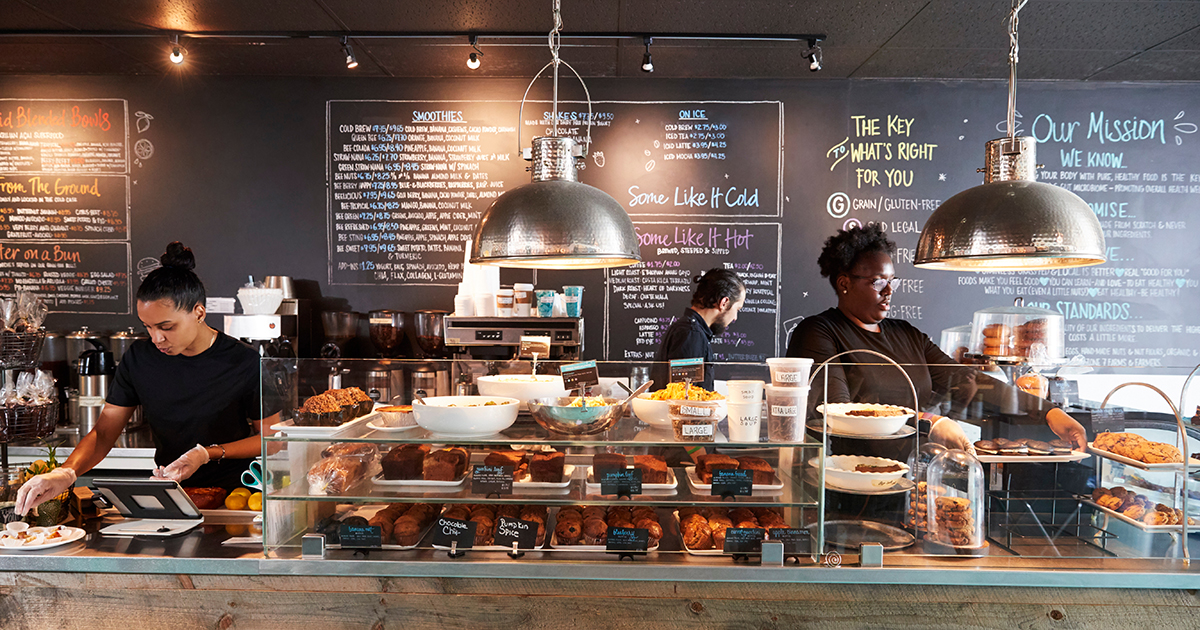 The increase was in response to the rising costs of living in the province, taking into consideration the CPI (Consumer Price Index) which provides a balanced analysis of the costs of essential goods and services. The increase was initially announced on April 5, 2022, and follows the recent increase on January 1, 2022, that raised the general minimum wage rate to $15.00.

Minimum wage is the lowest wage rate an employer can pay an employee. Most employees are eligible for minimum wage, whether they are full-time, part-time, casual employees, or are paid an hourly rate, commission, piece rate, flat rate or salary. Some employees have jobs that are exempt from the minimum wage provisions of the Employment Standards Act of Ontario. See Industries and jobs with Employment Standards Act exemptions and/or special rules for information on these job categories.

Who does the Ontario minimum wage rate increase affect and how?

Most employees fall under the general minimum wage category, regardless of the status of the hours of work (i.e. full-time, part-time, casual) or how they are paid (i.e. hourly rate, salary, commission, piece rate, flat rate). However, with this change, the specialized minimum wage rates have increased as well:

The minimum wage increased to $14.60 per hour for Ontario students, which is also a 50 cent increase from the January 2022 wage rates of $14.10 per hour. This applies to students who are under the age of 18 and work 28 hours or less a week during the school term. This is inclusive of scheduled school breaks and summer holidays.

Homeworkers, who are defined as workers who perform paid work in the same premises that they primarily reside in (excluding independent contractors). Some examples of work that falls under the homeworkers category are: online research, preparing food for resale, sewing, telephone soliciting, manufacturing, word processing (see section 1 of Employment Standards Act and the Employment Standards Act Guide overview and ). This category of workers minimum wage rates has increased to $17.05 per hour.