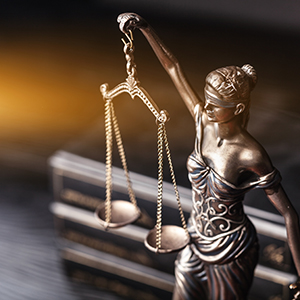 Monkhouse Law has filed for an order to certify a class action lawsuit against the Ontario Government for all full-time and part-time vice-chairs or members of adjudicative tribunals who have been subjected to a breach of contract resulting from the refusal to reappoint members to adjudicative administrative tribunals, despite the recommendation of a tribunal chair, since June 2018.

In 2009, the Adjudicative Tribunals Accountability, Governance and Appointments Act, 2009, S.O.2009, c. 33, Sched. 5 (“ATAGAA”) came into force to put an end to partisan and patronage considerations in the appointment of members of adjudicative tribunals.

Except in certain cases provided by regulation, ATAGAA requires that adjudicative tribunal members be selected by a competitive, merit-based process. Candidates who were appointed based on this process had no reason to view their appointments as partisan and reappointments are not to be subject to changes in government.

Neither appointments nor reappointments under ATAGAA are to be made unless the chair of the tribunal recommended that the person be appointed or reappointed.

The Statement of Claim was issued on August 30, 2021.
More details are in the Press Release.

If you would like to learn more about this potential class action against the Ontario Government please contact Alexandra Monkhouse at alexandra@monkhouselaw.com.

To request more information regarding this class action, fill out the following form: