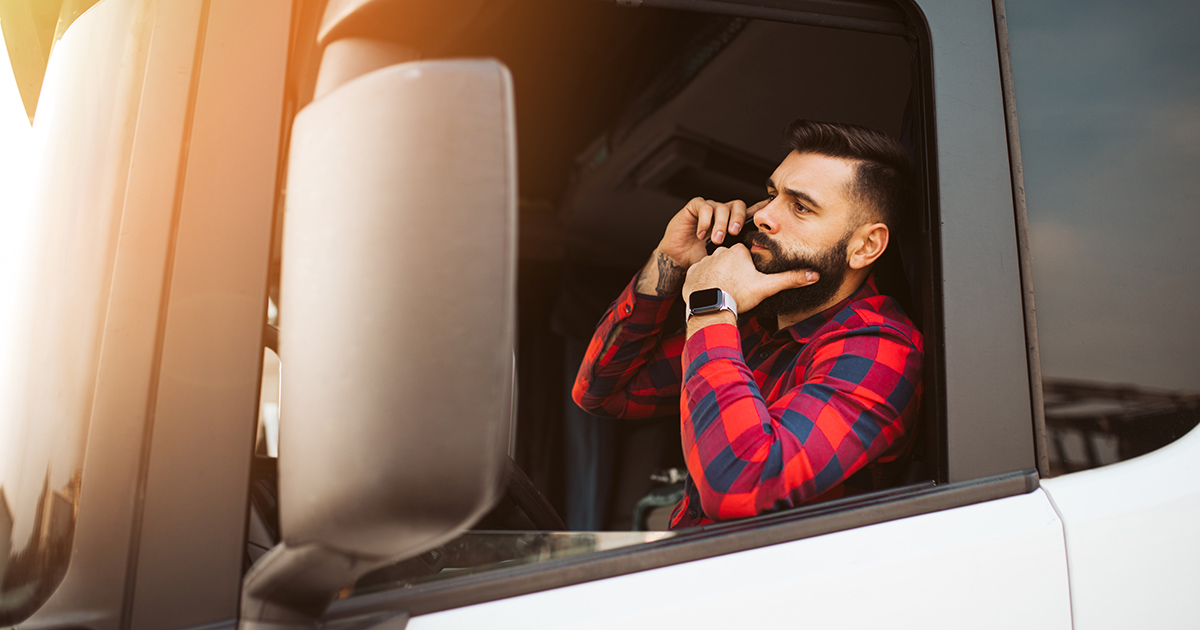 Mr. Krecisz claimed that despite his 20-year-old independent contractor agreement, he was in fact an employee who had been wrongfully terminated. Monkhouse Law successfully represented him when the company he had worked for tried to defeat his claim by arguing that it was outside of the court’s jurisdiction.

In 2019, the drivers and drivers’ helpers of Cascades Recovery Plus, a division of Cascades Canada ULC and Metro Waste Paper Recovery Inc. (“Cascades”), successfully unionized in Toronto. The union did not include those in the position of supervisor and above, dispatchers, and office and clerical employees.

Mr. Krescisz did not fall under any of these categories. He was engaged by Cascades 20 years prior under an independent contractor agreement as an “Owner Operator Truck Driver”. Sometime after Cascade’s workers had unionized, Mr. Krescisz brought a claim for wrongful dismissal, damages for unpaid overtime pay, vacation pay, holiday pay, and CPP and EI deductions.

Misclassification is a serious issue in Ontario. While a true independent contractor enjoys tax benefits and a high degree of autonomy, employers often misclassify workers as independent contractors to avoid their statutory obligations. A misclassified employee will have the duties, obligations, and level of freedom of a normal employee while the employer avoids their responsibility to pay applicable termination pay, severance pay, overtime, vacation pay, holiday pay, and the Canada Pension Plan and Employment Insurance. In a unionized workplace, an employer may engage real employees as “independent contractors” to avoid greater benefits negotiated under the collective agreement and undermine the union’s power.

The main question that courts and labour arbitrators ask when determining if someone is an employee or an independent contractor is: whose business is it? To determine the answer, the decision maker looks at factors such as:

This list is not exhaustive and no one factor is determinative. An independent contractor agreement, like the one signed by Mr. Krescisz, is also not determinative as courts and labour arbitrators have recognized that parties can agree to one arrangement but ultimately conduct themselves in an entirely different manner.

Courts or Labour Arbitration for Misclassification?

When a court or a labour arbitrator must determine whether a case is within their jurisdiction, they follow Weber v. Ontario Hydro 1995 CanLII 108 (SCC) and examine whether in its “essential character”, the issue “arises from the interpretation, application, administration or violation of the collective agreement.” The question in this case was whether Mr. Krescisz dispute with Cascade arose from the collective agreement or not.

In Claxton v. BML Multi Trades Group Ltd. 2003 CanLII 34634, the Ontario Court of Appeal determined that in a unionized workplace, the question of whether an individual engaged as an independent contractor or an employee arises from the interpretation of the collective agreement and is a question which should be determined by a labour arbitrator.

In Goudie v. Ottawa (City) 2003 SCC 14, the Supreme Court of Canada held that a dispute regarding a contract made before workers joined a bargaining unit was not rooted in a collective agreement and therefore could be heard in court.

This decision is important for any similarly situated workers. If the plaintiff was covered under the collective agreement, he would have only been able to ask his union to grieve his dismissal and he would not have been able to pursue the action himself. Instead, Mr. Krescisz can go to court and claim damages which may ultimately be greater than the backpay would have been.

Have You Been Misclassified?

Misclassification can have serious consequences for a worker’s compensation. It deprives workers of their rights to much needed paid time off, reasonable notice prior to termination, and in certain instances severance pay. Misclassification harms workers when they are most vulnerable, by depriving them of Employment Insurance when they are terminated and reducing what they can expect in pension payments in old age. Many workers are led to believe that because they signed an independent contractor agreement, they cannot sue for their employment rights.

Monkhouse Law has significant experience in these matters, including starting Canada’s first misclassification class action. If you suspect that you have been misclassified, don’t hesitate to get in touch with our team. We strive to get optimal results for every client through skilled advocacy and research on each matter. We have successfully represented clients before all levels of court in Ontario, including the Superior Court, the Divisional Appeals Court, and the Court of Appeal and have also appeared before the Supreme Court of Canada.