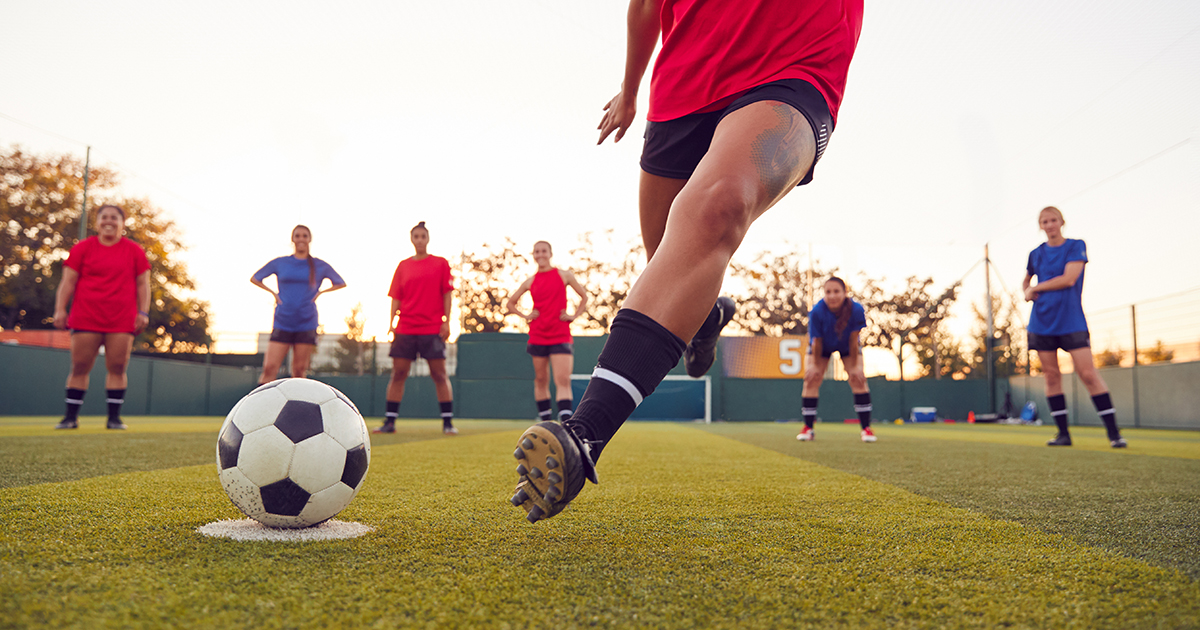 On February 22, 2022, the U.S. Women’s National Soccer Team announced that they have reached a settlement of nearly $22,000,000 in damages for pay discrimination, established a fund to benefit the athletes in their post-soccer careers, and the United States Soccer Federation (“USSF”) has guaranteed to equalize the player’s pay with the men’s team, along with their 2019 World Cup bonuses.

This successfully ended a pay discrimination case filed in the summer of 2019, when the U.S. Women’s National Team filed gender discrimination and pay equity claim against the United States Soccer Federation (“USSF”) just days before the FIFA World Cup of Women’s Soccer. In the days and weeks that followed, the American Women’s squad became world champions, winning the World Cup in a 90-minute thriller over the upstart Netherlands team.

Nearly three years later, long after the cheers of the roaring crowds have faded, and after many of these athletes had walked off the pitch for the final time, they are champions once more.

Their story should serve as a very real reminder that pay equity is a live issue and can affect individuals at the pinnacle of their profession. It is important that employees understand that in Canada there are various protections available to ensure that you receive equal pay for equal work.

Most employees in the province of Ontario are provincially regulated and are covered under the Employment Standards Act (“the ESA”). The ESA establishes a baseline level of rights that employers cannot contract out from, and codifies the concept of equal work for equal pay. As a result, it prohibits employers from providing an employee with a lower form of compensation solely because of their gender. Subject to limited exceptions (such as seniority), where an employee performs substantially similar work and where the performance of their duties requires substantially the same skill, effort and responsibility they are entitled to equal pay.

The relevant section of the ESA is set out below:

(a) they perform substantially the same kind of work in the same establishment;

(b) their performance requires substantially the same skill, effort and responsibility; and

(c) their work is performed under similar working conditions.

In addition, employment in Ontario is also governed by the Human Rights Code (“the Code”). The Code states that every person has a right to equal treatment and to be free from discrimination because of race, ancestry, place of origin, colour, ethnic origin, citizenship, creed, sex, sexual orientation, gender identity, gender expression, age, record of offences, marital status, family status or disability.

The right to equal treatment governs every aspect of the employment relationship including (but not limited to) one’s rate of pay, overtime, hours of work, discipline and performance evaluations.

The Pay Equity Commission promotes gender economic equality. It provides information to employees and employers to address the pay equity gap between male and female employees. An employee may make a complaint to the Commission for contraventions of the Ontario Pay Equity Act. The Act, requires that employers with 10 or more employees implement a gender-neutral compensation scheme.

The Canada Labour Code and the Canadian Human Rights Act

Division III of the Canada Labour Code confirms that employees are entitled to equal wages for equal work and empowers an employee who has been subject to discriminatory practice in the workplace to bring a complaint and seek redress under the Canadian Human rights Act.

The relevant section of the Act is set out below,

11(1) It is a discriminatory practice for an employer to establish or maintain differences in wages between male and female employees employed in the same establishment who are performing work of equal value.

The Pay Equity Act came into force on August 31, 2021. The Act requires federally regulated employers to establish pay equity plans to identify and address pay gaps between men and women performing similar work. The Act establishes an ongoing obligation for employers to update their pay equity plans every five years and to address any new pay gaps that may arise. We previously wrote about the Act on May 21, 2019 in a post titled Preparing for Federal Pay Equity.

The U.S. Woman’s National Team’s historic settlement is a flashpoint moment. It serves to remind us of the challenges that women face in the workplace and that despite how far we’ve come, we have yet to fully address the gender pay gap. Workers in Ontario are entitled to equal pay for equal work, and there are mechanisms available to employees to address instances of improper treatment or discrimination.

If you are a worker who has experienced unequal treatment and have questions about your rights or entitlements, please contact Monkhouse Law Employment Lawyers. Monkhouse Law is an employment law firm in Toronto with a focus on workers’ issues. Give us a call at 416-907-9249 or fill out this quick form. We offer a free 30-minute phone consultation.

About the Author: This article was written by Daniel Hunter Employment Lawyer at Monkhouse Law.