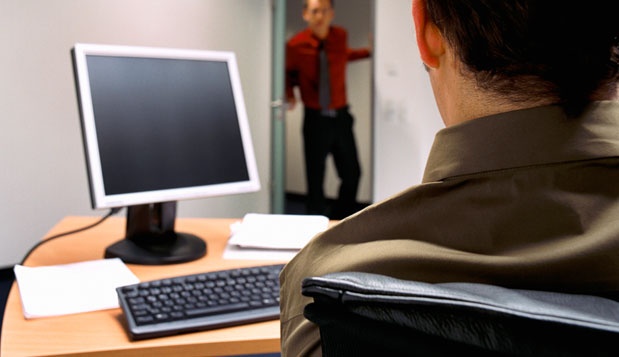 All too often, employees are punished by termination when they make a single mistake, their employer claiming a loss of confidence. There are instances wherein termination is warranted, but when are alternative options available?

The Principle of Progressive Discipline mandates that alternative methods, if appropriate, should be explored before proceeding to termination.

When is Progressive Discipline a Preferred Alternative?

When misconduct has occurred on the part of an employee, and is a minor violation of company policy or procedure but does not border on serious misconduct, progressive discipline methods can be a preferred alternative.

What would Progressive Discipline Constitute?

An implementation of progressive discipline could include one or several of the following actions:

-Written or verbal warnings;
-Suspension;
-A “Performance Plan” which could include a timeline in which to demonstrate improvement; and
-Re-training on company policies and procedures.

Whichever method your employer selects, it is important that you have an opportunity to discuss the misconduct, typically in a disciplinary meeting, and defend yourself if you do not feel a violation occurred.

The courts support the implementation of progressive discipline and mitigation wherein the incident in question is not severe enough to justify termination. In the case of NAV Canada and CAW, Local 2245 (Hicks), Re, 2011 CarswellNat 6560 (Can. Arb.), two flight service specialists violated company policy when they left their posts for over a half hour, resulting in dangers to passenger and employee safety. Neither men had previous incidents with the company, and yet they had appeared to intentionally commit an act of misconduct.

Their employer held a disciplinary meeting which was not a sufficient opportunity for the men to provide a reason for their actions. They did not get to explain that there had been a misunderstanding in regard to certain operational procedures, and were terminated shortly thereafter.

The arbitrator held that although the actions of the two employees affected the employment relationship negatively, that they were not sufficient to abandon progressive discipline and jump to termination. The employees were reinstated, but suspended for their actions.

Despite the fact that the case of Hicks involved unionized workers, non-unionized workplaces are still expected to implement the principle of progressive discipline. Should the case proceed to trial, employers must be able to demonstrate that an attempt to mitigate was made if possible at the time. The Supreme Court provided a framework for progressive discipline in the case of Daley v. Depco International Inc., 2004 CanLII 11310 (ON SC), illustrating the importance of the use of mitigation methods as well as the implementation of a disciplinary process in all workplaces.

If you believe that you have been terminated in circumstances where your employer could have taken alternative steps, contact an employment lawyer. We may be able to assist you in restoring your reputation and achieving reinstatement or other remedies.