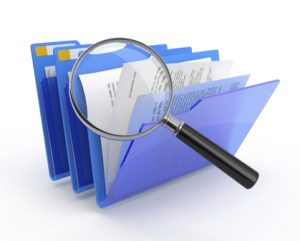 In this particular instance, a Commissioner of the Canadian Radio-Television and Telecommunications Commission (CRTC) was being investigated on allegations of workplace harassment due to e-mail exchanges with a colleague. The investigation ended up being less about finding the truth and more of a personal vendetta against the Commissioner, who was ultimately terminated based on these allegations and the outcome of the investigation.

There were major investigation issues from the start. The investigation went outside of the scope of the original complaint and the individual investigating the allegations “failed to critically and impartially analyze some, if not most, of the impugned emails, with the result that her tainted analysis supports the finding that she was close-minded.”

The judge found that due to a lack of procedural fairness and natural justice within the investigation process, it could not be considered as evidence against the alleged harasser and found in favour of the Commissioner who had been accused.

It is important to take away several key factors from this decision:

If you have been terminated as a result of an improper investigation into alleged harassment and bullying in the workplace, contact Monkhouse Law today to determine if you have a case for wrongful dismissal.

If you need assistance in conducting a workplace investigation into alleged harassment or bullying by your staff in the workplace, Monkhouse Law can assist you in organizing the proper procedures and tools to complete and adequate and fair investigation.