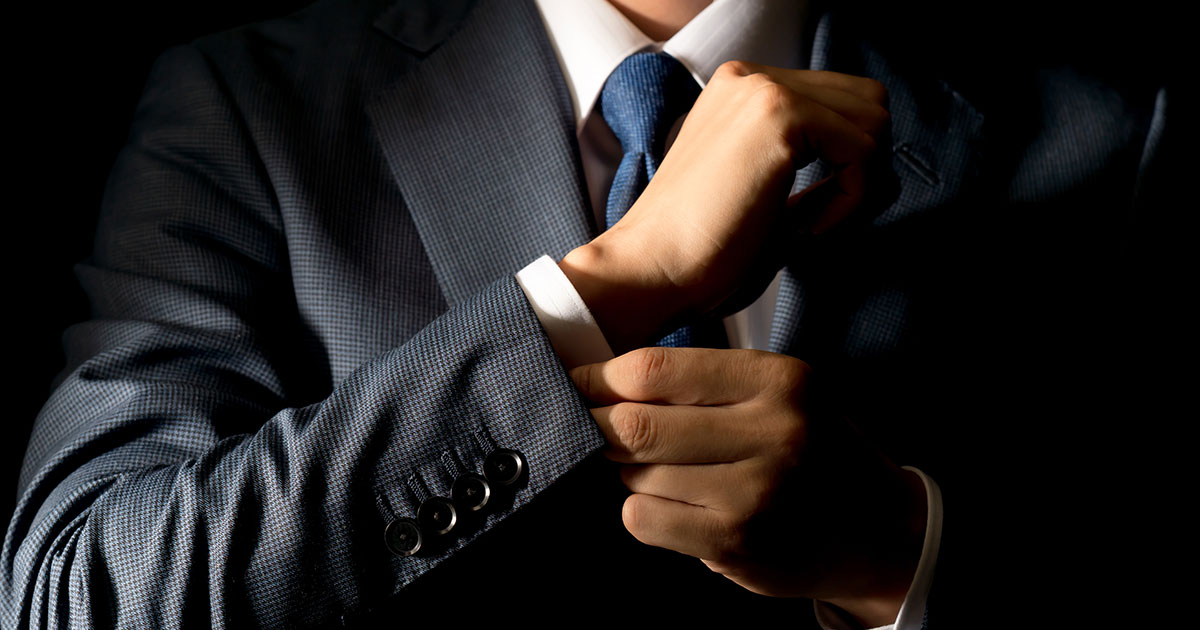 Federally regulated workplaces are governed under the Canada Labour Code (CLC). This includes employees at banks, crown corporations (such as Canada Post Corporation), radio and television broadcasting (like CTV and CBC), telecommunications companies (such as Rogers and Bell) and many more. Read more about federally regulated employers.

The CLC allows employees to file an Unjust Dismissal Complaint, and seek reinstatement with full back pay. This means an employee can get placed back in their position, and also receive damages for the income they lost while they were unemployed.

So how does an employee go from dismissed to reinstated?

We can look to the recent case Maticevic v Bank of Montreal, 2020 CanLII 48190 (CA LA), where a dismissed employee was awarded reinstatement.

BACKGROUND AND TERMINATIONS UNDER THE CLC:
Under the CLC, federally regulated employees can only be terminated for the following reasons:

1. Just Cause (this is a high threshold and may involve conduct such as theft or insubordination);
2. Lack of work;
3. Discontinuance of Function; and
4. If the employee is in a managerial role

The employee in Maticevic worked for BMO for 18 years as a Financial Planner until he was terminated because of “changing business requirements” – BMO argued this was a discontinuance of function. The dismissed employee made an Unjust Dismissal Complaint.
Section 240 is the section of the CLC that provides employees the right to fight back against unjust dismissals:

240 (1) Subject to subsections (2) and 242(3.1), any person
• (a) who has completed twelve consecutive months of continuous employment by an employer, and
• (b) who is not a member of a group of employees subject to a collective agreement,
may make a complaint in writing to an inspector if the employee has been dismissed and considers the dismissal to be unjust.

Employees who have been unjustly dismissed should file this complaint within 90 days of their dismissal; if you have been dismissed, contact Monkhouse Law as soon as possible to speak with an employment lawyer.

In Maticevic, the bank dismissed the employee from his role but continued to employ nearly 16 other Financial Planners in the same area. The employee cited this as proof that the bank did not actually discontinue the role of Financial Planner, and that he was unjustly terminated for other reasons which did NOT fall within one of the 4 categories outlined above.

After reviewing the facts of the case, analyzing the relevant case law, and assessing the submissions of both the dismissed employee and BMO, the adjudicator in Maticevic found that the Bank did not properly meet the standard for a termination due to discontinuance of a function. The adjudicator formally declared that the employee had been unjustly dismissed.

RESULT & AWARD TO THE EMPLOYEE
After the adjudicator declared the employee was unjustly dismissed, the question remained: what remedy is appropriate? The default remedy for unjust dismissals in CLC adjudications is reinstatement. Case law in Canada has shown time and time again that the CLC is designed to give strong collective-agreement-style rights to federally regulated employees.

Specifically, per Section 242(4) of the CLC, once an adjudicator finds a person has been unjustly dismissed, they have the power to do the following:

(a) pay the person compensation not exceeding the amount of money that is equivalent to the remuneration that would, but for the dismissal, have been paid by the employer to the person;
(b) reinstate the person in his employ; and
(c) do any other like thing that it is equitable to require the employer to do in order to remedy or counteract any consequence of the dismissal.

Monkhouse law was successful in getting the employee in Maticevic reinstated – but that’s not all. Here’s a breakdown of what the employee received:

This is not the first time Monkhouse Law has successfully helped a dismissed employee get reinstated. In PD v. The Bank of Nova Scotia, Monkhouse Law successfully fought for reinstatement in a case where an employee was wrongfully accused of theft and terminated for Just Cause.

If you think you’ve been wrongfully dismissed, or have questions about reinstatement, contact us for a free 30 minute phone consultation with a licensed legal professional.