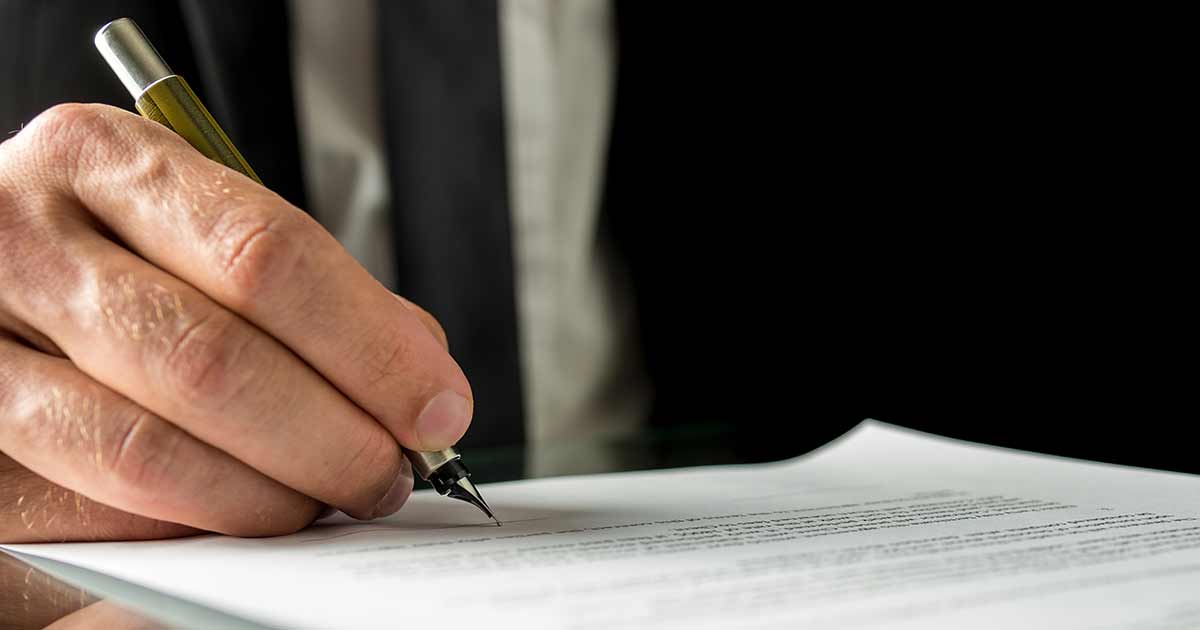 Employment contracts for executives are more challenging. It seems that the more senior a position, the more complex a compensation plan is.

Understanding exactly what your compensation entitles you to, as well as what the industry standards are, can equip you to enter — and later exit — the company as smoothly as possible.

This article will give an overview of the most common features of these compensation plans. Read on to find out more.

Many companies incorporate annual incentives and bonuses into executives’ compensation plans. Short-term bonuses are often paid out at the end of the year and are contingent on the executive’s success in their role. Bonuses can vary widely in amount across industry sectors and markets. They can be paid out as a fixed amount, or based on a pre-determined percentage of the executive’s base salary or a pre-determined percentage of the company’s profits. Bonuses can also be tiered, with a “target” level bonus being awarded when the executive performs well and a “stretch” bonus is awarded when the executive performs extraordinarily.

In non-qualified stock options, executives are given the right or opportunity to purchase stock from the company at a specified price. This option is favourable when the company is positioned to do well over the coming years. In the event that a company does poorly in the stock market, though, any opportunity for returns for executives selling their stocks is neutralized.

Stock plans allow executives the right to acquire securities of the company at a specified price. Depending on the stock option plan, the executive may receive stocks of the company as part of their compensation. These stocks can only be accessed after certain conditions, which are pre-determined per their contract, have been met. Conditions can include purchasing the stock at a specific price, acquiring the stock on a certain date (for example, after working 3 years with the company), or acquiring the stock after achieving certain performance-based targets (for example, after the company hits it’s a certain revenue amount). After all the necessary conditions have been met, the stock is considered “vested” and the executive can exercise her options. Notably, there is often an expiry date on when options may cease to vest.

The expression “golden handcuffs” is used when an executive will be paid out a certain amount of money, but only after staying with the company for a pre-determined period of time. This discourages executives from staying in positions for short stints and helps to ensure that executives work with the company for more than just transient periods of time.

Perquisites, more commonly known as “perks,” are non-cash privileges. These are often given in addition to financial compensation and can include a broad range of benefits. Perquisites are often tailored to the individual circumstances of individual executives and what she may need or want, given her working conditions. Examples include: gym memberships, cell phones and other technology, their spouse coming along abroad on business trips, educational reimbursement plans, vacations, golf or country club memberships, at-home security, and the use of company or private vehicles or airplanes for travel.

Executive compensation plans may also include provisions regarding what the executive is entitled to should her employment be terminated or should the company undergo a change in ownership or control.

Under the Ontario Employment Standards Act, all employees are entitled to severance pay upon termination without cause. However, the severance pay delineated in an executive’s compensation plan may be far greater than that which is owed under the Act. Rather than being paid a week of pay per year of service with the company, for example, the compensation plan could specify that the executive will be paid out a month of pay per year of service. Another example is stipulating that, if the executive is terminated without cause within a year of starting her position with the company, she will be paid severance pay in the amount of one month per year of service with not just the current company, but per year of service with her previous employer as well.  These arrangements can be used to encourage new executives to leave other companies and join new ones without worrying about any financial consequences should the opportunity sour prematurely.

Golden Parachutes are provisions that stipulate that, if the company undergoes a change in ownership or control, the executive will be paid out a pre-determined sum of money, property, stock option, pension proceeds, and/or insurance or annuity proceeds. These measures can be less about compensating the executive and more about proactively preventing hostile takeovers of corporations by increasing the costs associated with the acquisition.

Understanding the components of executive employment contracts can help ensure you are receiving adequate compensation and that your interests in the long-term are being protected. Before signing a contract, high-level executives often use an experienced employment lawyer to identify areas that can be negotiated in your favour, potentially problematic clauses to be aware of going forward, and whether more punitive portions of the contract are enforceable.

If on the other hand, you have been terminated, you may wonder what your entitlements are, including severance pay and stock options. Recently Monkhouse Law successfully obtained a well-deserved 24-month notice period, cash bonus, salary raise, and unvested stocks for their client after his termination. The Court found that the stock plan, which disentitled terminated employees to their unvested stocks, was “harsh and oppressive.”

Employment lawyers at Monkhouse Law are experienced in reviewing, negotiating, and improving compensation plans in employment contracts for executives. Contact us today for a free 30 minute phone consultation.