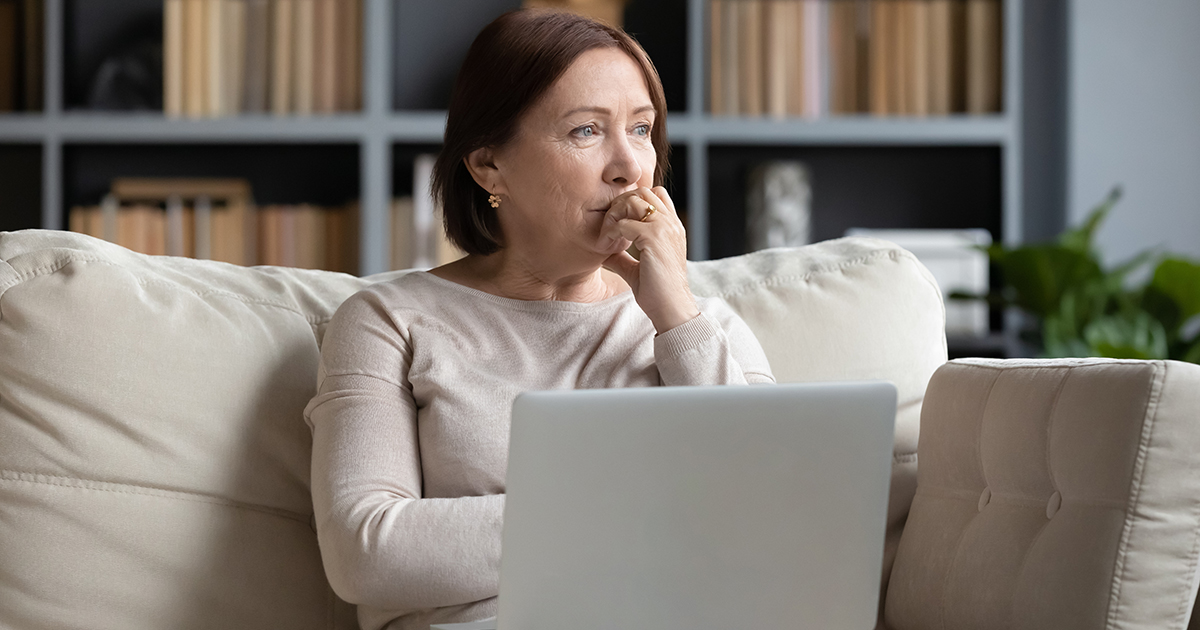 In Ontario, bereavement leave allows employees to take up to two days of unpaid leave from work each calendar year upon the death of certain family members. These family members include:

Bereavement leave in Ontario is outlined in section 50.0.2(1) of the Employment Standards Act, 2000 and is a minimum standard that employers must provide no matter what.

An employee must have been working for at least two weeks to be eligible for bereavement leave Ontario.

An Employee is Entitled to Only Two Days of Bereavement Leave

An employee is required to give their employer notice before taking bereavement leave. If this is not possible, the employee must inform the employer as soon as possible. However, failure to do so does not mean the employee forfeits their right to take the leave.

Employees are not required to notify their employer in writing before taking bereavement leave. It is acceptable to simply inform the employer verbally, for example, over the phone.

An Employer Can Ask for Proof

Although it may seem in poor taste, the Employment Standards Act gives employers the right to require an employee to “provide evidence reasonable in the circumstances” that they are entitled to the leave (i.e., that one of the listed family members had died). Such evidence could come in various forms: a death certificate, an obituary, a notification from a funeral home, or even an appointment with an estate lawyer.

What is “reasonable” will vary from case to case. The courts have not yet had any reason to define this, as there has been no litigation over this issue. It would be terrible for any business’s public image to be known for denying a grieving employee time off after the death of a family member. The cost of allowing an employee two days off work is nothing compared to the cost of upsetting your employee and irreparably damaging your company’s reputation.

Employees working in Ontario may be covered by the Canada Labour Code if they work in any of the following industries: air transportation (including airports), banking, Crown corporations, First Nations band councils, postal and courier services, radio and television broadcasting, railways, and telecommunications (including telephone and Internet). See more: Federally Regulated Employees in Canada

If you would like further clarity on Bereavement Leave Ontario, as well as your rights as an employee, do not hesitate to contact the employment lawyers at Monkhouse Law.

This was written by Shane Burton-Stoner, an Employment Lawyer at Monkhouse Law. Monkhouse Law is an employment law firm located in Toronto with a focus on workers’ issues. Give us a call at 416-907-9249 or fill out this quick form. We offer a free 30-minute phone consultation.