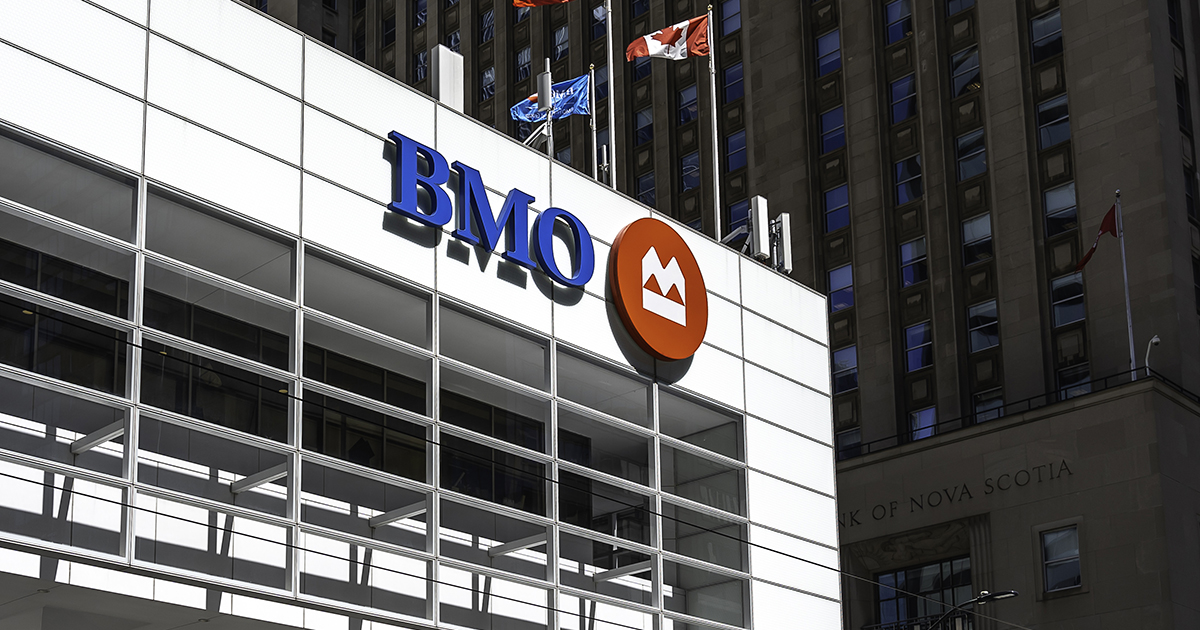 Upon termination, many employees will be asked by their employer to sign some form of release, releasing the employer from future liability in exchange for some amount of compensation. What happens if subsequent to signing that release, the employee brings a complaint under the Canada Labour Code? The Federal Court of Appeal, in Bank of Montreal v. Yanping (Kate) Li, confirmed that bank employees cannot contract out of their right to commence Canada Labour Code adjudications in a release.

Li was discharged from the Bank after being employed with them for almost six years. Upon termination, she signed a settlement agreement, which stated she would accept lump-sum payment in exchange for releasing the Bank from any potential claims stemming from her dismissal.

The settlement contained the following provision:

Shortly after signing, Li filed a Canada Labour Code (CLC) unjust dismissal complaint under s. 240. The Bank argued that the assigned CLC adjudicator did not have the requisite jurisdiction to decide this complaint, as that jurisdiction had been ousted by the signed settlement. The adjudicator cited the 1997 Federal Court case National Bank of Canada v. Canada (Minister of Labour), which held that an employee cannot contract out of their right to bring an unjust dismissal complaint. The adjudicator’s decision was upheld on judicial review at the Federal Court and was appealed by the Bank to the Federal Court of Appeal.

The Bank applied for judicial review of the adjudicator’s decision at the Federal Court of Appeal. As the adjudicator was interpreting their home statute, the standard of review in this case was reasonableness.

The issue on appeal was whether the adjudicator erred in following National Bank. The Bank argued that for policy reasons, the National Bank decision should no longer be followed. The appellants’ reasoning was that this precedent disincentivizes employers from offering terminated employees any amount above the statutory minimums until 90 days following termination, which is the deadline for bringing an unjust dismissal complaint. The Federal Court of Appeal concludes that it is not up to the courts to change the law as written by Parliament for policy reasons.

The Federal Court of Appeal found that the legislative scheme does not support an interpretation that would permit employees to release their rights and found no policy reason to depart from the reasoning in National Bank. The Federal Court of Appeal mentioned that despite the release not serving as a bar to hearing the claim, it may be considered in the determination of an appropriate remedy in the adjudication proceedings.

The Bank sought leave to appeal the Federal Court of Appeal’s decision at the Supreme Court of Canada, however leave was denied.

Monkhouse Law helps bank employees with both Canada Labour Code and court proceedings. If you have employment issues, give us a call.