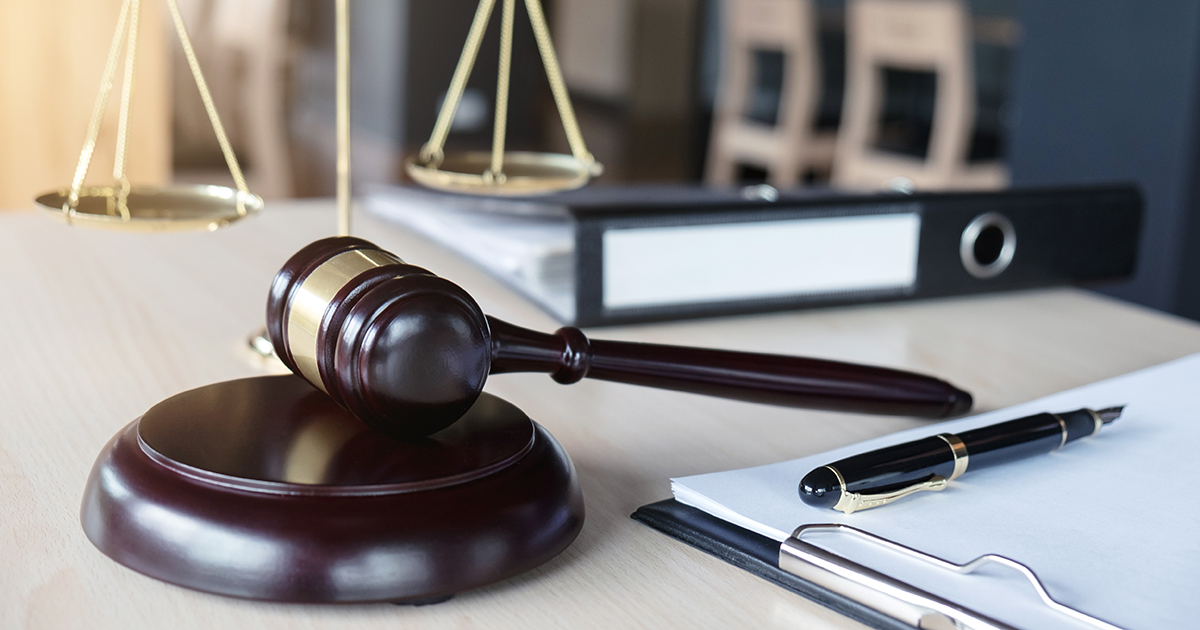 For lawyers, reputation is everything. A lawyer faced with false and defamatory statements about their personal performance would of course take issue with those statements. In Kohlenberg v. Canada (Attorney General) 2022 FC 906, a lawyer with the Department of Justice was accused of failing to meet expectations. The lawyer considered those statements defamatory, but had his grievance dismissed on the grounds that the statements benefited from qualified privilege.

Lawyers are not the only ones who receive performance assessments. All employees do, and there is no guarantee that those assessments will be totally accurate. They may even be defamatory. But when those assessments are being communicated internally by, for example, a supervisor to a manager, the employee may have no recourse against the potentially defamatory assessment thanks to the defence of qualified privilege.

His grievance was considered by an assistant deputy minister (ADM) who ultimately dismissed the grievance. The ADM’s decision was informed in part by a confidential memorandum written by a senior labour relations adviser and addressed to the ADM. Within the memo was a statement regarding the lawyer’s performance, which provided:

“You will note that the grievor did not meet expectations for 2013-2014. As an aside, [he] was disciplined for the behaviours described in his 2013-2014 PREA [Performance Review and Employee Appraisal].”

The lawyer argued he had grieved the 2013-2014 PREA and was successful. Therefore, the above statement was false, as the lawyer did not fail to meet expectations for 2013-2014.

It was this statement that formed the basis of the lawyer’s defamation grievance.

The ADM ultimately dismissed the defamation grievance. They found the allegation of defamation was unsubstantiated and, in any event, the grievance was untimely.

The lawyer sought judicial review of this decision.

Statements confirmed to be defamatory

The Federal Court was tasked with reviewing the ADM’s decision against the standard of reasonableness, as set out by the Supreme Court of Canada in Canada (Minister of Citizenship and Immigration) v. Vavilov 2019 SCC 65.

A defamation action requires the plaintiff, in this case the lawyer, to prove three things:

(1) The impugned words were defamatory, in the sense that they would tend to lower the lawyer’s reputation in the eyes of a reasonable person;

(2) The words in fact referred to the lawyer; and,

(3) The words were published, meaning they were communicated to at least one person other than the lawyer.

The statement in the memo obviously referred to the lawyer. It is further obvious that the statement was communicated to somebody other than the lawyer, being the ADM. Finally, the ADM accepted that the allegation concerning the lawyer not meeting expectations would tend to lower his reputation in the eyes of a reasonable person. Thus, the test for defamation was met.

With the test met, the onus shifted to the defendant to establish a defence. The ADM relied on the defence of qualified privilege.

According to the Supreme Court of Canada in Bent v. Platnick 2020 SCC 23, the defence of qualified privilege applies where the person making a communication has a duty to publish the impugned information to the person to whom it is published, and that person has a corresponding duty or interest to receive it. In this case, the question was whether the senior labour relations adviser had a duty to deliver the defamatory statement in the Memo to the ADM, and whether the ADM had a corresponding duty to receive it.

According to the ADM, the labour relations adviser behind the memo had a duty to provide candid and frank advice to a senior manager, who had a corresponding duty to use the memo to resolve a final level grievance. This reciprocal duty attracted the defence of qualified privilege and defended against the lawyer’s defamation allegations.

This could foreseeably apply in the broader employment context. Where a decision is being made about an employee and information exists that is relevant to the decision being made, one could expect that information to be shared with the decision maker even when inaccurate or defamatory. The decision maker would have a plausible duty to receive the information, and the messenger would have a plausible duty to deliver it. Qualified privilege would then apply in this context and excuse the circulation of defamatory information about an employee.

Qualified privilege is not without limitations. The information being communicated must not be motivated by malice and must be relevant to the discharge of the duty or the exercise of the right giving rise to the privilege. This, however, is not a high bar. Statements that are at least logically relevant will be protected by qualified privilege, even if they are exaggerated or unsubstantiated.

In Kohlenberg, the defamatory statement in the memo was at least logically relevant to the job description grievance because the grievance was inspired in part by the generic description failing to reflect the lawyer’s “personal expertise.” The negative performance assessment was relevant because it purported to refute his claim of having “superior legal expertise.” As such, the limitations of qualified privilege did not apply.

Considering the above, the Federal Court concluded the ADM’s decision to dismiss the grievance was reasonable. The statements benefited from qualified privilege, which served as a defence to defamation. The lawyer was out of luck. The Federal Court dismissed his application for judicial review, with costs.

This article was written by Shane Burton-Stoner and was originally published by The Lawyer’s Daily on November 9, 2022. Shane is licensed by the Law Society of Ontario and is an Employment Lawyer at Monkhouse Law.

Monkhouse Law is an employment law firm located in Toronto focusing on workers’ issues. Give us a call at 416-907-9249 or fill out this quick form. We offer a free 30-minute phone consultation.