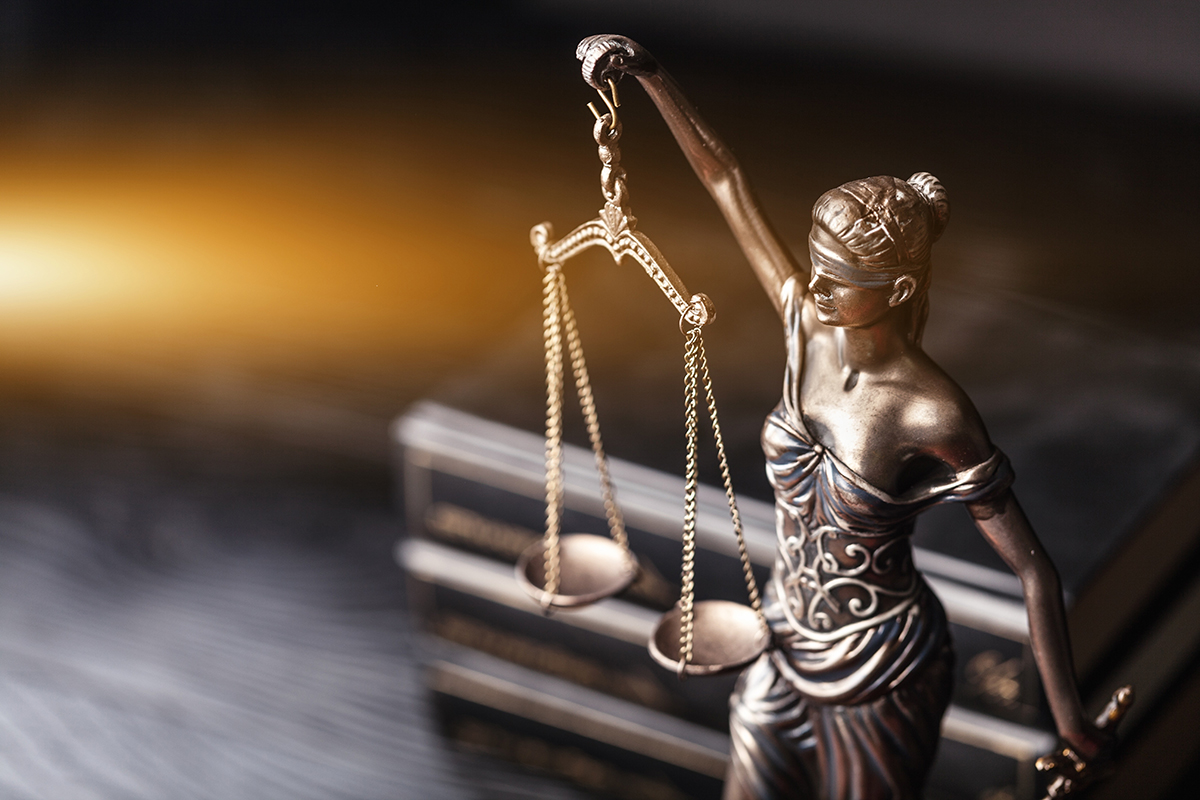 The class action lawyers at Monkhouse Law celebrated a victory when, on September 19 2022, their appeal of a dismissed certification motion was allowed. At issue was the certification of a class proceeding against Medcan Health Management Inc. for unpaid vacation pay and public holiday pay on variable compensation such as commissions and bonuses.

In allowing the appeal, the Divisional Court confirmed that in certification motions, a court must consider whether a class proceeding is the preferable procedure by addressing each of the five questions put forward by the Supreme Court of Canada in AIC Limited v. Fischer. A failure to address even one of the five questions will justify overturning the ultimate decision.

In 2019, it was discovered that for over fifteen years Medcan had been calculating vacation pay and public holiday pay based only on the base salary of its employees. It had not considered the commissions or bonuses those employees might have received. This was contrary to the requirements of the Ontario Employment Standards Act, 2000.

To rectify the issue, Medcan paid its current and former employees their unpaid vacation and public holiday pay for the most recent two years, being 2019 and 2018. Its rationale for paying only two years’ worth of vacation and public holiday pay was that the two-year limitation period set out in the Limitations Act, 2002 would make any amount outside that two-year period unavailable. In their view, as the failure to pay the appropriate amounts occurred over two years ago, Medcan employees had no ability to pursue those amounts.

The Medcan employees did not accept this argument. The employees brought a proposed class action against Medcan and argued they were owed vacation pay and public holiday pay stretching back to April 2005.

In Curtis v. Medcan Health Management Inc., the employees moved to have their action against Medcan certified as a class action. Medcan opposed the certification.

In determining a certification motion, a court must consider the five-part test set out in s. 5 of the Class Proceedings Act, 1992. According to the test, certification is required where:

The court found the certification motion satisfied most of the test’s requirements. However, the motion failed on the fourth element of the test.

As a result, the certification motion was dismissed.

The Divisional Court found the certification judge had erred in principle by failing to conduct the preferable procedure analysis through the lens of judicial economy, access to justice, and behaviour modification.

According to the Supreme Court of Canada in Fischer, the question of preferential procedure must be answered through the lens of the three goals of class actions: judicial economy, behaviour modification, and access to justice. Access to justice was of primary importance to the Supreme Court. In answering the preferential procedure question, courts should consider the following five questions:

The Medcan employees argued the certification judge failed to consider these five questions identified by the Supreme Court of Canada. The Divisional Court itself had previously held in Berg et al. v. Canadian Hockey League et al. that the preferability question must be answered by addressing the five questions set out in Fischer. To not do so would be an error in principle.

Given the Divisional Court’s holding in Berg, the failure of the certification judge to consider these questions amounted to an error in principle. Had the certification judge properly considered these questions, he would have discovered the potential for a class proceeding to address existing barriers to access to justice. For instance, several of the individual claims in the proposed class proceeding involved relatively small claims such that the cost of litigating would be disproportionate to the ultimate amount claimed. This would result in many class members not bringing their claims. In these circumstances, a class proceeding would relieve class members of incurring prohibitive expenses to pursue their claims. Individual actions could not have addressed these barriers equally as well as a class proceeding.

The certification judge believed very little would be accomplished through a common issues trial. However, this conclusion depends on the assumption that Medcan had admitted liability, which was never the case. As Medcan had not admitted liability, such liability would have to be established in each individual action. This liability could be established through a class proceeding, thereby eliminating the need to determine the same issue in each individual action.

The Divisional Court also took issue with the certification judge’s refusal to address the question of behaviour modification. According to the Supreme Court of Canada in Fischer, the judge was required to address that question, along with judicial economy and access to justice. His failure to address the question of behaviour modification was another error in principle. Had he done so, he would have discovered that a class proceeding is more effective than an individual action at signalling to employers the expectation that they comply with their statutory obligations, including their obligation to provide appropriate vacation pay and public holiday pay.

A Success for Monkhouse Law and Medcan Employees

Based on the failure of the certification judge to sufficiently consider the goals of behaviour modification and access to justice, Monkhouse Law’s appeal was granted. The Medcan employees’ class proceeding was certified.

This decision is a major step towards securing legal entitlements for employees where those entitlements have been wrongfully withheld.

If you believe you have been denied your legal entitlements at work, perhaps due to misclassification or miscalculation of vacation pay or public holiday pay, contact the lawyers at Monkhouse Law to review your options and begin pursuing what is rightfully yours.

Monkhouse Law is an employment law firm located in Toronto focusing on employee issues. Please call us at 416-907-9249 or fill out this quick form. We offer a free 30-minute phone consultation.