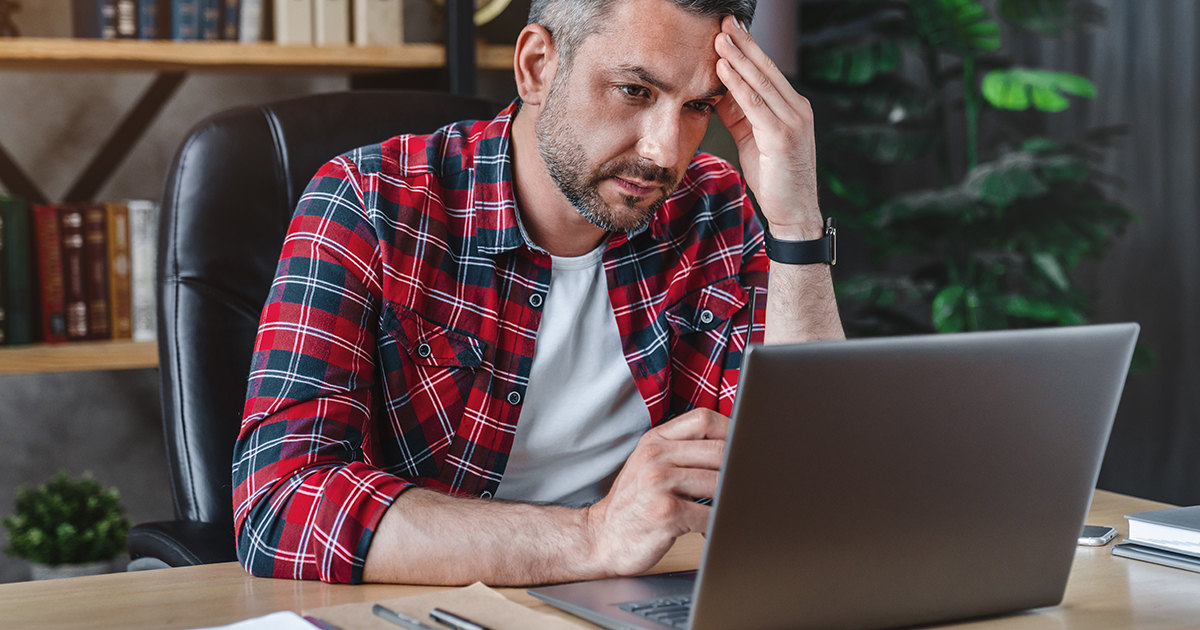 A contractor agreement defines the business relationship between the contractor and the company that hires them. The agreement clarifies the respective obligations and sets out the service the contractor will provide and for what compensation.

Employees should further note that time spent as an independent contractor can still influence the determination of common law reasonable notice. In Cormier v. 1772887 Ontario Limited c.o.b. as St. Joseph Communications, an employee with 23 years’ service was found to be a dependent contractor for 8 of those years. All 23 years of service were considered, and the employee was awarded 21 months’ notice. The judge asserted that even if the employee had been an independent contractor for those 8 years, it would have been “wrong in principle” to ignore those 8 years in determining the notice period.

In the case of Mohamed v. Information Systems Architects Inc., both parties entered a contractor agreement intended to last six months. However, one month into the contract, the employer discovered the contractor had a criminal record and terminated him. The contractor sued for six months’ pay, which was the entire term of the agreement. The motion judge agreed with the contractor and awarded him his wages for the unexpired term of the contract, with no duty to mitigate. The motion judge, the Honourable Justice Paul M. Perell of the Superior Court of Justice, awarded judgment to Mr. Mohamed in the full amount of $82,540.92 plus $25,000 in costs.

Speak to an Employment Lawyer

If you are a contractor, it is important not to simply believe what your contract says. It is always better to speak with an expert to ensure you are not missing out on any of your entitlements. If you have been terminated, you may be owed severance and common law notice.

This was written by Shane Burton-Stoner, an Employment Lawyer at Monkhouse Law. Monkhouse Law is an employment law firm located in Toronto with a focus on workers’ issues. Give us a call at 416-907-9249 or fill out this quick form. We offer a free 30-minute phone consultation.