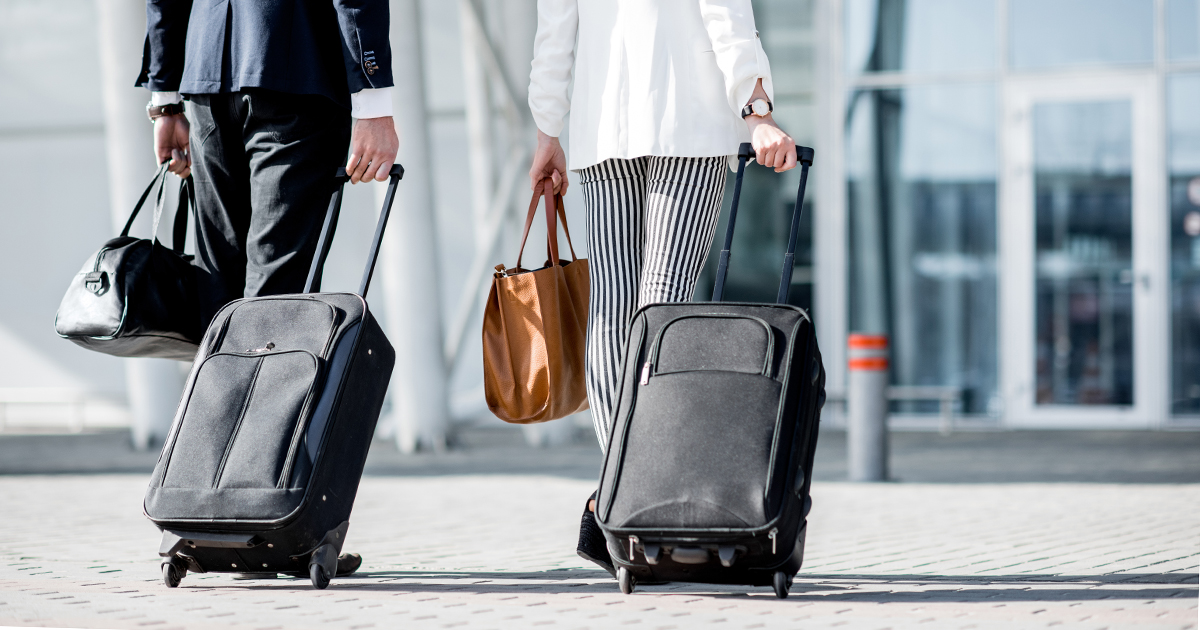 Minimum employment standards legislation in both Ontario and at the federal level in Canada requires that an employer provide employees with vacation pay on top of their total wages. As a result, when an employee takes vacation, their income should remain relatively consistent as they ought to receive vacation pay equivalent to their total average earnings.

For most investment advisors their compensation is typically based on the quality of their book of business, and the total value of their assets under management. Typically, an advisor’s biweekly salary will be comprised of a small base salary or a draw against future commissions.

As a result, most investment advisors’ compensation is heavily skewed towards their variable compensation which is generally influenced by their productivity, hours of work and/or efficiency. In these circumstances, the employee’s base salary comprises only a small percentage of the employee’s total compensation.

You can review our full breakdown on vacation pay: Vacation Pay Ontario: What You Need To Know.

Pursuant to the Ontario Employment Standards Act, 2000 (“ESA”) provincially regulated investment advisors are entitled to receive vacation pay equivalent to 4-6% of their total wages, depending on their years of service. The ESA defines wages as any monetary remuneration payable by an employer to an employee, except:

(a) Tips or other gratuities;

(c) Bonuses that are wholly discretionary and not otherwise tied to an individual’s productivity, hours, production, or efficiency;

(d) Expenses or travelling allowances; and

Since investment advisor’s compensation is so heavily skewed towards their variable compensation, where an employer refuses to provide an advisor with their minimum statutory entitlement to vacation pay, it may amount to thousands, or in some cases hundreds of thousands of unpaid wages.

The Ontario Court of Appeal (“ONCA”) recently considered whether an investment advisor was entitled to vacation pay in Bains v UBS Securities Canada Inc. In this case, the advisor was terminated, without receiving proper notice and brought an action alleging that he had been wrongfully dismissed.

Due to the complex nature of the investment advisor’s compensation scheme, it was difficult to determine the amount of severance that he was owed.

The evidence at trial made it clear that the bonus paid to directors at UBS was based on performance, the employee’s contribution to various transactions, the revenue generated by that employee’s participation in various deals as well as a number of other factors set out by UBS. The bonus was based, in part, on how an employee produced and how diligent he or she was in their work at UBS.

Pursuant to section 184.01 of the Canada Labour Code (“CLC”) federally regulated investment advisors are entitled to receive vacation pay at a rate of 4-8 % on all wages depending on their years of service. The CLC defines wages as “every form of remuneration for work performed but does not include tips and other gratuities.”

In Kinch v Dufferin Communications Inc., the divisional court refused to permit an employer to claim that an employee’s vacation pay was inclusive of their commission earnings. The court held that there was no evidence, to suggest that the employee’s minimum entitlement to vacation pay was added onto their monthly commission reports. Specifically, the court found that there was no,

… evidence to show that the [employee’s] commission rates were adjusted upwards to reflect the fact that they were now going to include vacation pay. In fact, the employer’s records do not demonstrate that they did any vacation pay calculations. There are no deductions shown on the appellant’s pay slips or commission statements (except for one anomaly at the end of her employment once the employer was aware that there was an issue) and there are no amounts shown for vacation pay on the appellant’s T-4 slips.

As a result, the court determined that the employee was entitled to receive damages representing their unpaid vacation pay dating back to the start of their employment.

As an investment advisor, you are entitled to receive vacation pay on all wages and this will ordinarily include your variable compensation. This obligation exists in perpetuity, even where you’re employer has alleged that you were terminated for Just Cause, you are still entitled to receive any earned an accrued vacation pay owing as of the cessation of your employment.

If you are an investment advisor or your remuneration includes a significant variable component, and you have questions about your rights, we recommend that you contact our office today.

Monkhouse Law is an employment law firm in Toronto with a focus on workers’ issues. If you believe you have been unpaid vacation pay, give us a call at 416-907-9249. We offer a free 30-minute phone consultation.