Fixed-term contract employees may be defined not only by a definite period of time but also by the duration of a specific task or by a specified event.

A common misconception about fixed-term contract employees is that they are always limited in terms of notice of termination or severance entitlements. In actuality, different notice of termination or severance entitlements apply by law in different circumstances. Read on to learn more about the rights of contract employees in Ontario.

Note: This article applies to contract employees, not independent contractors. To read more about Independent Contractors and how we protect your employment rights, click here. 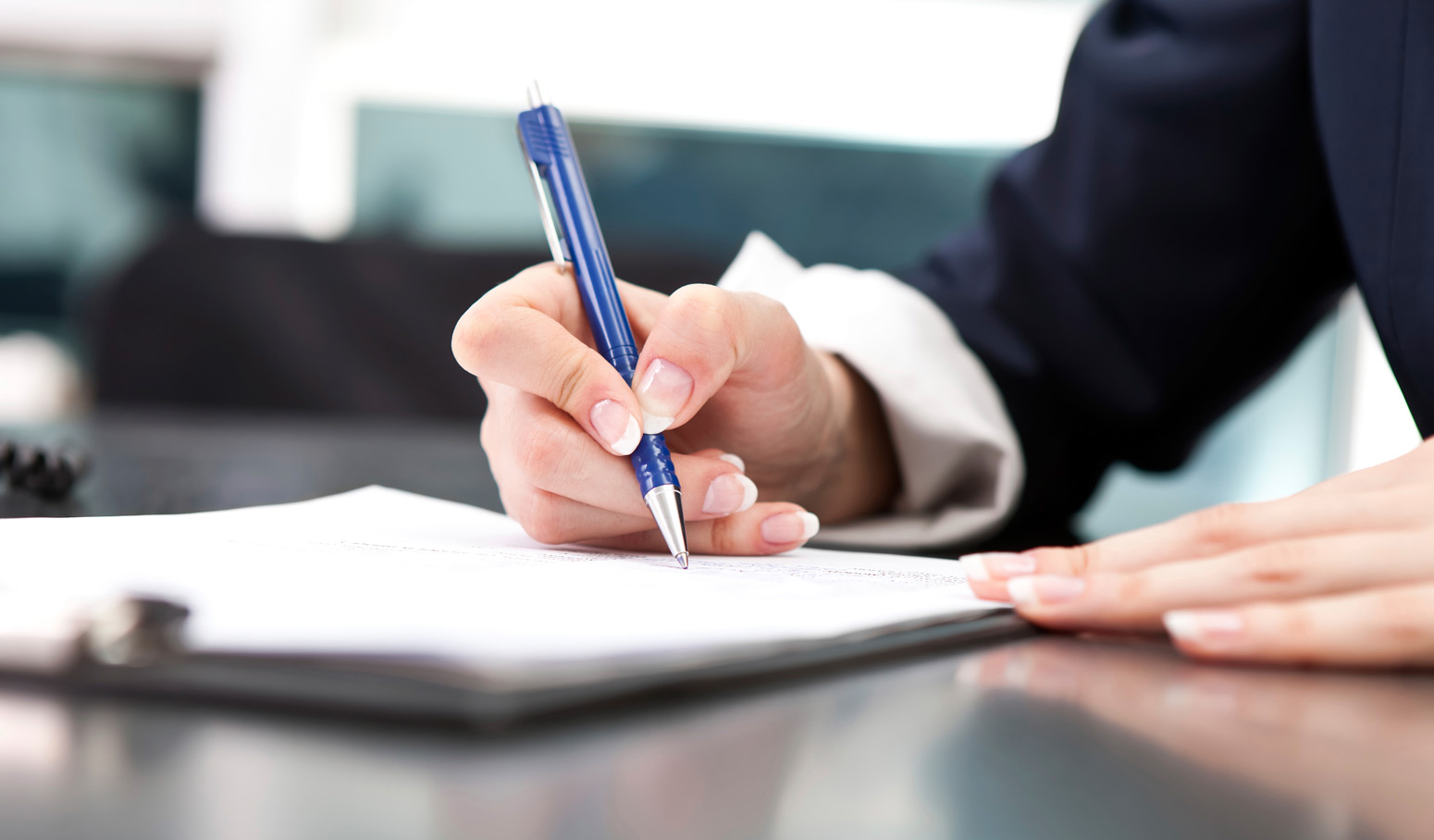 Rights of Contract Employees in Ontario

Typically, if a contract employee is on a fixed-term contract, and if they are terminated at the expiry of the fixed term, they get no severance. An employer is not required to provide notice of termination at common law when the term expires, since the employment agreement simply terminates in accordance with the contract.

While the common law implies a term in contracts of indefinite employment requiring an employer to provide reasonable notice upon terminating an employee without cause, there is no such implied term in fixed-term employment contracts.

In other cases, if a contract employee is on a fixed-term and they are terminated before the expiry of the fixed term, they do get severance. The amount of severance they are entitled to will be stated in the employment contract, or it will be the balance of the fixed term if the contract is silent on severance or the termination clause in the contract is unenforceable. The latter can be a massive windfall for the employee at the cost of the employer.

Indeed, In Canada, courts are inclined to find an indefinite term contract, rather than a fixed-term contract where there are a series of contracts that were renewed as a formality because termination without notice/severance is generally perceived to be unfair. It could be that the employer was using fixed-term contracts to get out of its obligation to pay severance. To that end, in Canada, employment contracts are presumptively for an indefinite term, and terminable only on reasonable notice or compensation in lieu of notice.

The requirements for a valid fixed-term contract were described well by the Alberta Court of Appeal in Alguire v Cash Canada Group Ltd, 2005 ABCA 387 at paragraph 5:

A true fixed-term employment contract requires “unequivocal and explicit” language: Ceccol v. Ontario Gymnastic Federation. Any ambiguities will be interpreted strictly against the employer’s interest. In interpreting the contract, the objective is to discover and give effect to the real intention of the parties.

Considering the various circumstances of termination for fixed-term contract employees, it is essential that, regardless of your employment categorization, you obtain independent legal advice regarding the termination of your contract (or if your contract is not renewed). This is especially true where you have been given an inadequate or non-existent severance offer.

What’s more, each case is different, and special caveats and exclusions can apply in every case. For example, even if someone is terminated at the expiry of their fixed term, and while they normally get no severance, they should still speak to an employment lawyer in a free consultation to determine whether any special facts would entitle them to a severance. For instance, the contract could be void, and generally, only a contract employee lawyer can determine that.

Our primary goal is to achieve the highest level of client satisfaction by providing excellent client service and fighting for your rights. Learn more about our team and contact us today for a free 30-minute consultation. Fill out the confidential form below for a free callback.