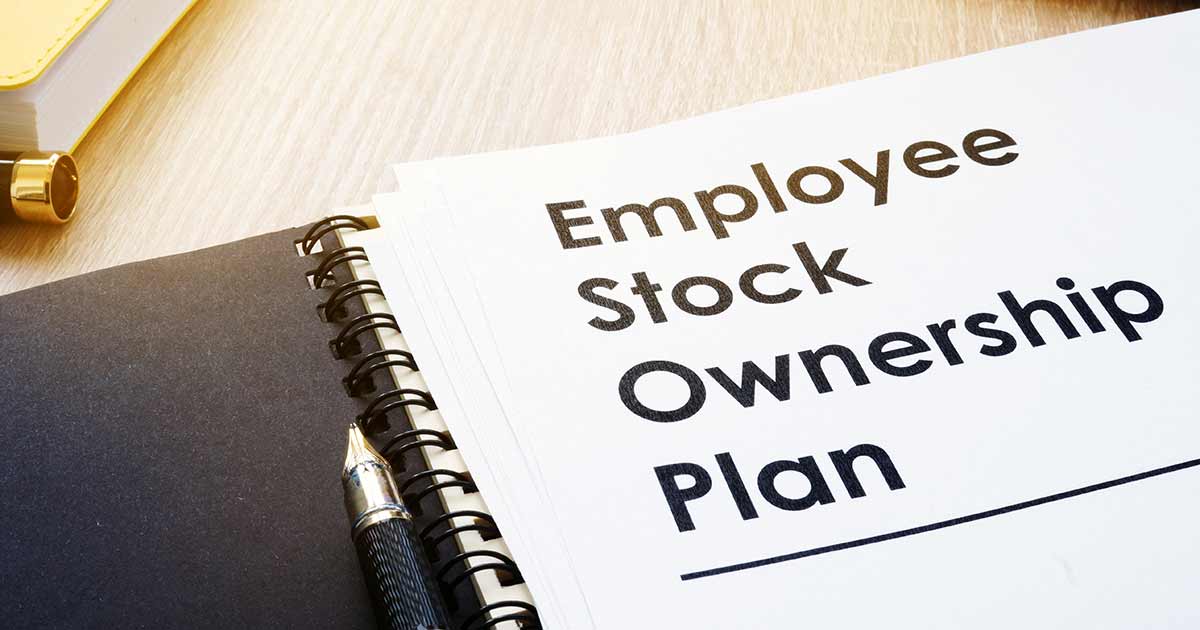 For many executive employees, stock awards are a very important part of their compensation. Stock compensation is used for retention: to decrease turnover and maintain long-term commitment from employees.

Despite this, what happens to stocks after employment is terminated? This is a matter of contention as employers often seek to deprive employees of their stocks if/when they are terminated. This creates a situation where the employer attempts to use the benefit of the stock compensation to reduce turnover and sell their value to the employees to attract talent but then deny an employee compensation if the employer is the party to trigger the end of the employment relationship.

That doesn’t sound very fair, does it?

In the recent case of Battiston v. Microsoft Canada Inc., 2020 ONSC 4286, the Ontario Superior Court handed employees a significant win on this topic. In Battiston the Court found that a termination provision that explicitly displaced an employee’s right to vest his stock awards after termination was unenforceable because the employer did not sufficiently draw attention to the provision’s harsh terms.

In Battiston v Microsoft Canada Inc., the Plaintiff, Mr. Battiston (“Battiston”) had worked for Microsoft for almost 23 years before he was terminated with cause. Battiston had received a salary raise, cash bonus, and stock awards every year that he was employed. Upon termination, Microsoft offered Battiston 23.5 months’ notice of base salary but denied him his raise, bonus, and stocks during the notice period.

In Employment Law, employees who are terminated without cause, meaning they were terminated through no fault of their own, are entitled to be “made whole.” Generally, this means that terminated employees are entitled to whatever compensation to which they would have been entitled had they continued to be employed through their reasonable notice period. This includes base pay, commissions, benefits, and bonuses.

In determining whether a wrongfully dismissed employee is entitled to their bonus upon termination, the court will ask:

(1) Was the bonus an integral part of the employee’s compensation package creating a common law entitlement to the bonus?; and

(2) if so, is there any language in the bonus plan that would specifically remove the employee’s common law entitlement to the bonus? This test can be applied more broadly to different types of compensation, including stock compensation.

Importantly, employers are not allowed to sneak important conditions into employment contracts. They must draw attention to provisions that significantly alter employees’ rights. Failing to do so can render the clause — no matter how well-drafted — invalid.

Monkhouse Law was successful in obtaining a 24-month notice period as well as the raises in salary during the 24-month period. Additionally, the Court awarded Battiston his average bonus during the notice period. Most importantly, Battiston was awarded his shares that were awarded but remained unvested at the time of termination.

This is notable given that Microsoft actually did what most companies do with these plans. They sent him a link containing the plan, where Battiston had to indicate he read the plan. The problem was that the alleged limitation on his options was buried deep within a document that he had to click to ‘approve’, somewhat similar to a licencing agreement for downloading a program from the internet.

The Court found that Microsoft’s stock plan, which disentitled terminated employees to their unvested shares, was “harsh and oppressive.” Further, the Court found that Microsoft did not sufficiently bring this harsh and oppressive term to Battiston’s attention when they emailed him notifying him that he had to sign off on the stock award plan which contained the clause disentitling the employee to the stocks after termination.

Relying on the classic contract law case of Tilden Rent-A-Car, 1978 CanLII 1446 (ON CA) and the recent reiteration of the Tilden case in Dawe v Equitable Life, 2019 ONCA 512, the Court determined that Microsoft failed to take steps to draw the harsh term to the attention of Battiston. As a result, the Judge determined that this rendered the Stock Award Agreement unenforceable against the employee.

Microsoft also argued that Battiston should receive a $0 bonus during the 24-month notice period because of poor performance. The judge rejected Microsoft’s position and was not persuaded by Microsoft’s allegations. Rather, the judge awarded Battiston an average bonus during the notice period to compensate for the loss of opportunity to earn a bonus.

In this case, Microsoft initially had not offered Battiston any of his stock compensation at termination. He, therefore, ended up walking away with much more by hiring a lawyer and by making the right legal arguments before the Court.

It is important to note that these cases are highly technical, if the employee had not made the right legal arguments he would have lost not only his shares but also might have had to pay some of the legal fees to his employer. That’s why it is important to have a law firm, like Monkhouse Law, who has won the precedent setting cases in this area such as Paquette, Ruston, and now Battiston if you have an issue with your severance package, RSU’s or stocks upon termination.

If you have been terminated and are unclear on what your entitlements are, think twice before signing the dotted line; even a bullet-proof contractual provision may be unenforceable in the right circumstances. An experienced employment lawyer will be able to look beyond the mere words on a page to see the entire context of your circumstances. This, in turn, will help you to protect your interests and obtain the compensation to which you are entitled.

As this case demonstrates, the employment lawyers at Monkhouse Law are experienced in tirelessly advocating for our clients and obtaining favourable results. If you have questions about what to do upon termination, contact us as soon as possible to discuss your rights and potential options moving forward.