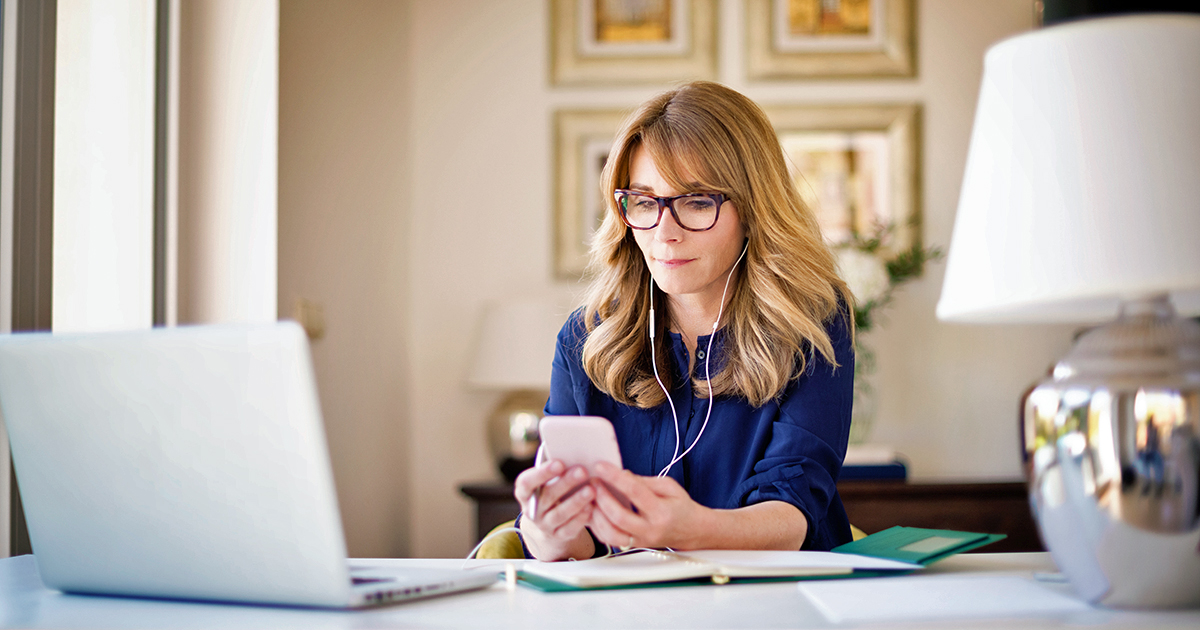 In Amerato v. TST-CF Solutions LP, a 2022 decision of the Ontario Superior Court, a 16-year employee with a long-term disability was terminated and then immediately rehired into a lower-paying position with the same employer. When the employee sued for wrongful dismissal, the employer argued she was never terminated.

The trial judge ultimately concluded the employee had indeed been terminated and was entitled to wrongful dismissal damages. Those damages were set at 18 months’ compensation. All income the employee received from her new job was deducted from her damages as mitigation income, but the employer was unable to deduct from the employee’s damages the value of the disability benefits she received throughout the notice period.

Background Facts on the Case

The employee had been working for the employer since 2005, most recently in the position of Customer Service Supervisor in Eastern Canada earning $58,904.95 per year. In June 2020, during the COVID-19 pandemic, the employee suffered a concussion and went on short-term disability. She was not able to return to work and ultimately transitioned to long-term disability that December.

In January 2021, the employee was told her employment was terminated. She received a letter confirming this fact. That same day, however, she received a second letter from her employer offering her a new job as a Senior Customer Service Representative at a reduced salary: $48,000. The new job offer was essentially a demotion. The employee accepted the offer but nevertheless sued for wrongful dismissal.

Was There a Termination?

The trial judge could not accept this argument. The employee had been delivered a clear and unequivocal termination letter that confirmed an earlier termination meeting. The letter offered a separation package. The letter never expressed the idea that the “options” were mutually exclusive. The letter never clarified that if the new position was accepted, the termination would be cancelled. It was clear the employee had been terminated, and the fact she agreed to work in a new, inferior position to mitigate her damages did not alter the fact she was terminated.

In any event, even if there had been no termination, the trial judge would have found a constructive dismissal based on the demotion. The employer could not get around the termination.

Having found there was indeed a termination, the trial judge set the notice period at 18 months.

The issue of whether to deduct disability benefits from wrongful dismissal damages is determined on a case-by-case basis and depends largely on whether the employee personally contributed towards the disability insurance premiums. In the Supreme Court of Canada decision Sylvester v. British Columbia, the disability plan was set up and fully funded by the employer. As the employee made no contributions to the plan, their wrongful dismissal damages were reduced by the amount of disability benefits they received from the employer during the reasonable notice period.

In Amerato, the employee herself paid “at least a portion” of the premiums for her disability coverage. In following the above jurisprudence, the employer was not entitled to deduct from their damages the LTD benefits the employee received during the notice period.

The employer did, however, receive a slight credit on the basis that the employee had partially mitigated her damages. She had accepted the demotion offered by her employer and was working 12 hours a week, which was as many hours as she could work considering her disability. She was receiving a small weekly salary. The employer was therefore permitted to deduct those weekly amounts from her damages.

This decision is a reminder to employers that they cannot avoid the consequences of terminating employees simply by rehiring them into a lower-paying position. If the employee is to accept the new position, it will be seen not as a continuation of previous employment but instead as mitigation following the termination of previous employment. In any event, a demotion is a constructive dismissal. Even if there had been no termination and rehiring, the employee would still have had a claim for wrongful dismissal damages due to the demotion.

For employees, it is good to know that accepting a new position with your former employer does not necessarily mean you have abandoned any claim for compensation stemming from the initial termination. Even if you are continuing to work for the same employer, it is worthwhile to speak to an employment lawyer to ensure you are not missing out on any of your legal entitlements. Further, if an employee contributes even somewhat to their disability insurance, the benefits from that insurance during the reasonable notice period will not be deducted from their wrongful dismissal damages.

This was written by Shane Burton-Stoner, an Employment Lawyer at Monkhouse Law.

Monkhouse Law is an employment law firm located in Toronto with a focus on workers’ issues. Give us a call at 416-907-9249 or fill out this quick form. We offer a free 30-minute phone consultation.