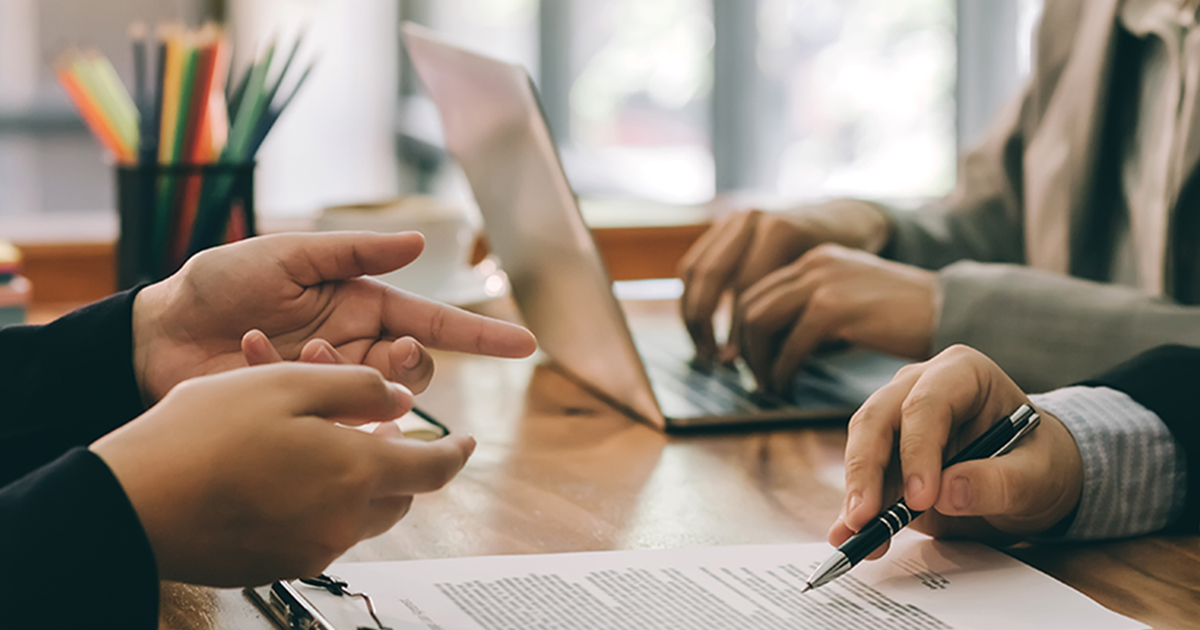 In British Columbia (Employment Standards) v. Kwok 2022 BCCA 196, the British Columbia Court of Appeal reaffirmed that when interpreting statute, you must look beyond the mere words of legislation and instead consider the very purpose of the legislation and the intent of Parliament. As the Supreme Court of Canada put it in Rizzo & Rizzo Shoes Ltd., “the words of an Act are to be read in their entire context and in their grammatical and ordinary sense harmoniously with the scheme of the Act, the object of the Act, and the intention of Parliament” (Rizzo & Rizzo Shoes Ltd. (Re) [1998] 1 S.C.R. 27).

On Aug. 11, 2016, the director filed its determination against San Bao in the Supreme Court. The director did so pursuant to s. 91 of the ESA, which states:

“91 (1) The director may at any time file in a Supreme Court registry a determination […].

(2)Unless varied, cancelled or suspended […] a filed determination is enforceable in the same manner as a judgment of the Supreme Court in favour of the director for the recovery of a debt in the amount stated in the determination.” (emphasis added)

Therefore, when the director filed the determination, it became enforceable in the same manner as a judgment of the Supreme Court. A Certificate of Judgment was issued the next day.

However, enforcement of the determination did not take place until four years later. On Sept. 29, 2020, San Bao asserted its position that the determination was statute-barred because of the two year limitation period in the Limitation Act.

San Bao rejected this argument. In its view, although the ESA makes a filed determination enforceable in the same manner as a judgment of the Supreme Court, it does not actually become a judgment. For that reason, the 10-year limitation period could not apply.

The court was tasked with interpreting the intersection of the two statutes to ultimately determine which limitation period would apply.

Coherence among statutes and parliamentary intent

A starting point for the interpretation of two separate statutes is the principle that different enactments of the same legislature are deemed to be consistent as if they formed a single enactment. Therefore, the ESA and Limitation Act should be read together as one.

The court identified the key context of the intersection: enforcement.

Having successfully identified Parliament’s intent, the court could confidently conclude that the limitation period for the enforcement of the determination, properly filed in the Supreme Court and thus enforceable in the same manner as a judgment of the Supreme Court, was 10 years in accordance with s. 7(a) of the Limitation Act.

In Ontario, the Employment Standards Act, 2000 and the Limitations Act, 2002 contain provisions analogous to s. 91 of the ESA and s. 7(a) of the Limitation Act. Consider, for example, s. 126 of the Ontario ESA:

“126 (1) If an order to pay money has been made under this Act, the Director may cause a copy of the order […] to be filed in a court of competent jurisdiction …

(3) The Director may enforce an order filed under subsection (1) in the same manner as a judgment or order of the court.“ (emphasis added)

There is a clear intersection between these two provisions.

We are not aware of any Ontario decision yet addressing this issue. However, applying the reasoning of the British Columbia Court of Appeal, an order to pay money under the Ontario ESA, once filed with a court, would be subject to no limitation period because the filed order is enforceable in “the same manner” or in “the same way” as an order of a court.

This article was written by Shane Burton-Stoner and was originally published by The Lawyer’s Daily on October 6, 2022. Shane is licensed by the Law Society of Ontario and is an Employment Lawyer at Monkhouse Law.

Monkhouse Law is an employment law firm located in Toronto focusing on workers’ issues. Give us a call at 416-907-9249 or fill out this quick form. We offer a free 30-minute phone consultation.