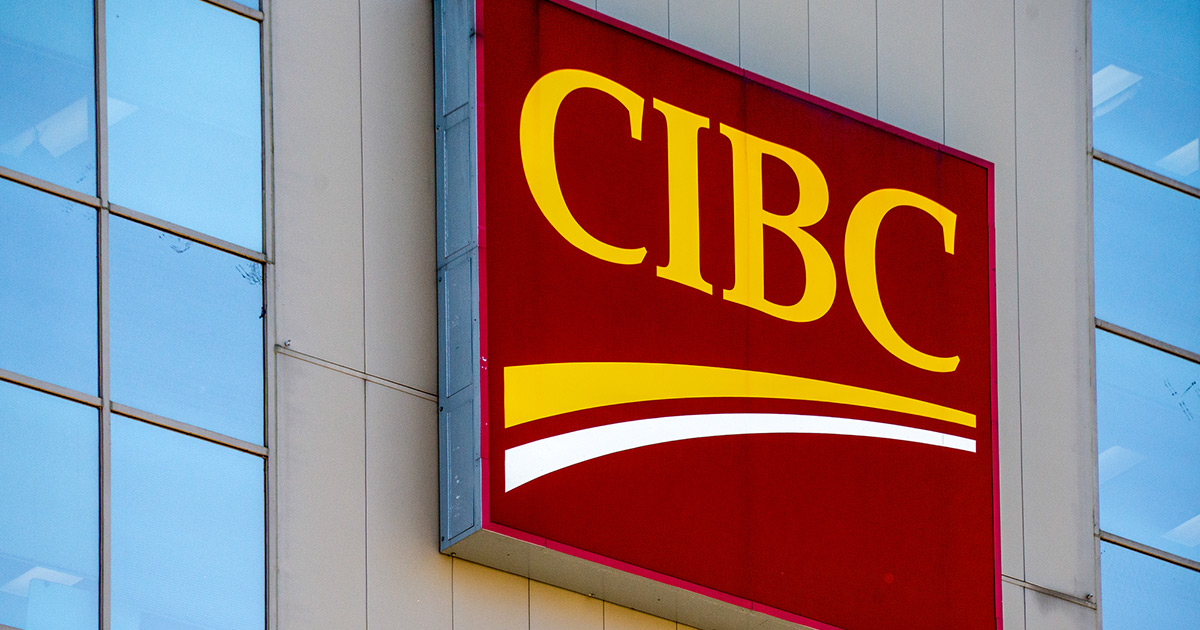 The Ontario Superior Court of Justice has ruled in favour of the employees in the unpaid overtime class action case brought against the Canadian Imperial Bank of Commerce (“CIBC”). The decision in Fresco v. Canadian Imperial Bank of Commerce, 2020 ONSC 75, is a landmark decision and an important affirmation of one of the key elements of employment law, the entitlement of employees to overtime when they are required to work excess hours. Bank employees who act responsibly and stay late to complete their work when the branch is busy are entitled to overtime pay. The employer cannot pretend that it is not responsible for paying them because the employees were not officially ordered to work the extra time.

The bank that is the defendant, in this case, had a policy of only paying for overtime in “extenuating circumstances” and where the employee had obtained prior written authorization from the branch manager. As a result, it was very rare for an employee to actually get overtime.

This case has been in the works for many years.  The Ontario Court of Appeal allowed the certification of two similar class actions by bank employees for unpaid overtime in 2012, which I discussed in an earlier article [1].  One of these claims, against Scotiabank, reached a settlement soon after certification.  The other one against CIBC dragged on.  It has now received adjudication on the facts of the case in a motion for summary judgment.

One of the requirements for certification as a class action is that there has to be a common issue among the class members. However, it would be unreasonable to insist that every single member of the class must prove identical treatment.

In the original certification decision, the Court of Appeal provided useful guidance on the significance of a systemic common issue. In the Scotiabank action, the motion judge, Justice Strathy, had certified the class action by applying the insight that there was a systemic policy that hindered pay for overtime. Some managers at some branches may indeed be a bit more accommodating, but nevertheless the policy set by the head office can still have a systemic impact on all the employees in all the branches. That important insight was adopted by the Court of Appeal.

In resisting certification, the defendant CIBC had argued that different branches had different practices for recording hours of work.  The Court of Appeal rejected the relevance of that, overturning the decision of the motion judge. It was the central policy of the defendant that applied to all employees that creates a common issue. This was stated by former Ontario Chief Justice Winkler:

In this decision on the summary judgment motion, Justice Belobaba has applied that principle to the practical challenge of weighing the evidence.

Reliance on Evidence from Surveys of Employees

Justice Belobaba placed considerable reliance on employee complaints about underpaid overtime on a survey regularly commissioned by CIBC.  CIBC had previously attempted to prevent the plaintiff from gaining access to that survey. It was the subject of an earlier motion where Justice Belobaba had ordered CIBC to provide it, as I discussed in an earlier blog post.

Justice Belobaba rejected the argument that the complaints on the opinion survey were “hearsay” and therefore could not be relied on as evidence.  He noted that the defendant itself had placed considerable emphasis on the value of these surveys in its internal communications:

Justice Belobaba pointed out that the reliability of these surveys was enhanced by the fact that the defendant had designed them for the specific purpose of gauging employee morale.  Morever, he noted that in other cases,  “even public opinion surveys have been found to be admissible “provided the survey is both reliable … and valid (in the sense that the right questions have been put to the right pool of respondents in the right way …)”.

The Bank Knew the Employees Were Working Overtime

The second key piece of evidence was that the defendant was aware of the overtime work and permitted it.  This was supported by internal bank documents:

Justice Belobaba also devoted considerable space to asserting the clarity of the law with respect to overtime pay. The statute that applies to bank employees, the Canada Labour Code, obligates the employer to pay overtime whenever “an employee is required or permitted to work in excess of the standard hours of work.” He looked at the case law on statutes with similar wording, going as far afield as the American Fair Labor Standards Act.  He found that the jurisprudence is clear that the onus is on the employer.  It cannot pretend that it did not know and did not want the employees to work overtime:  “it is the duty of the management to exercise its control and see that the work is not performed if it does not want it to be performed.”

While the defendant was found liable for underpaying over time, it did manage to avoid a finding that it acted in bad faith, which might have justified punitive damages. The judge found that the defendant was “careless and indifferent,” but he did not find that it “lied or knowingly misled its employees about the legality of its overtime policies.”

This has been a hard-fought case, that has required considerable patience and determination on the part of class counsel. The claim was commenced in 2007, and the defendant only gave up the fight against certification after the Supreme Court refused leave to appeal. This class action is still not over. Even if the defendant refrains from appealing the summary judgment decision that assigned liability, there will still need to be a second phase to determine the quantification of damages.

About the Author: Peter Spiro is an Employment Lawyer specializing in the area of class actions. Class actions create access to justice for people who would otherwise not have the bargaining power to stand up for themselves.

Monkhouse Law is an Employment Law firm in Toronto.  We prosecute employment class actions for employment standards violations and have successfully certified employment misclassification actions. Contact us for a free 30 minute consultation.